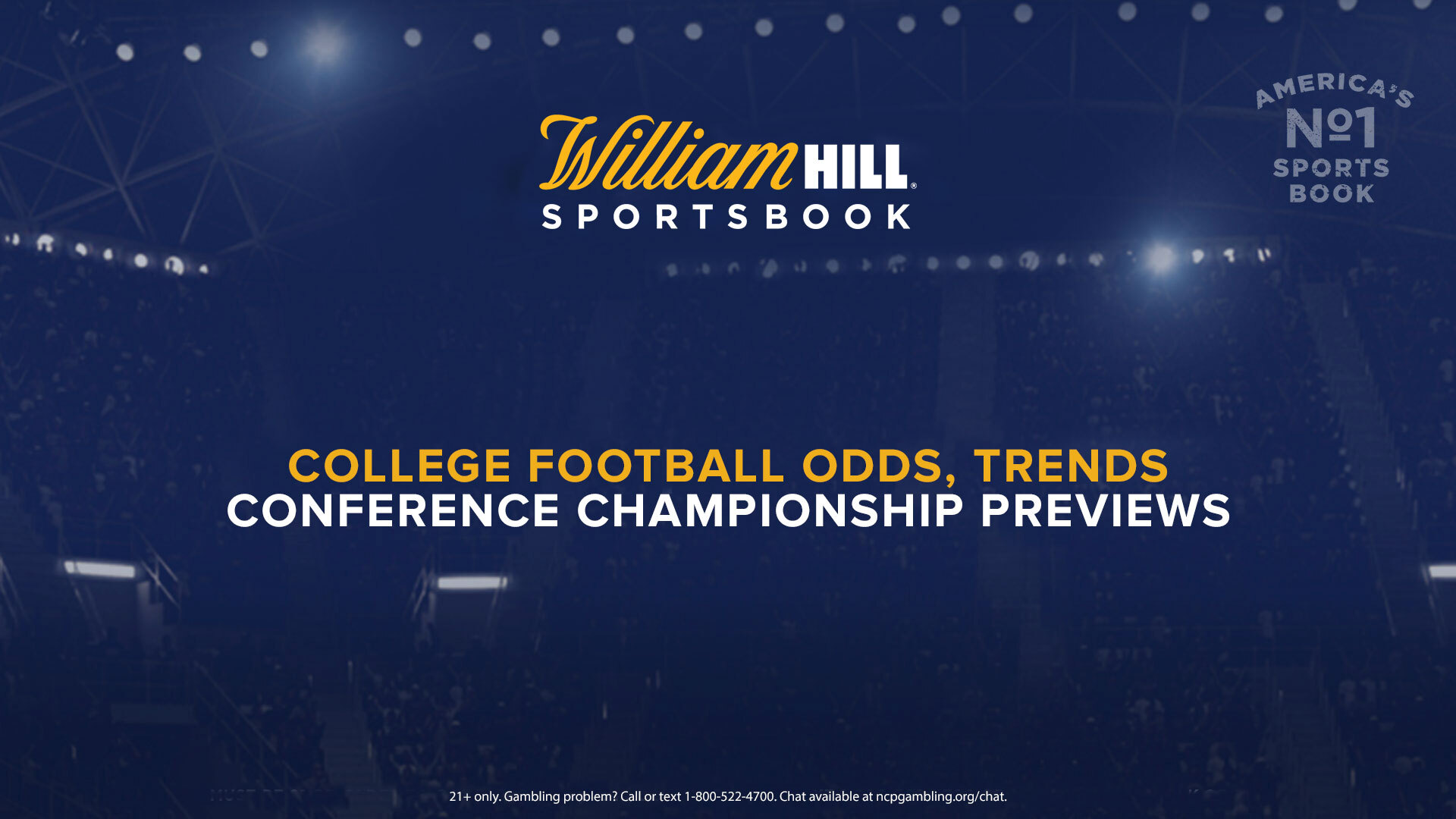 Conference bragging rights and College Football Playoff hopes are on the line tonight and tomorrow, as it’s conference championship week.

In the SEC, No. 1 Alabama will take on No. 7 Florida at 8 p.m. ET/5 p.m. PT on CBS. The Crimson Tide are 17.5-point favorites and the total is sitting at 74, the highest of any conference championship game. Even with the high numbers in each market, William Hill bettors have made it no secret as to what they’re taking here.

“This game will be our biggest decision for sure,” said Nick Bogdanovich, Director of Trading for William Hill US. “It very well could be an NFL-sized decision. It’s the 5:00 [p.m. PT] game, every parlay will have Alabama and/or the over. The early returns are scary. In money, parlays are 35:1. Straight bets are like 8:1. I’m not sure why anyone would want to step in front of Alabama right now. Florida hasn’t shown they can stop anyone, just look at LSU last weekend.”

Alabama leads all teams playing this weekend in total number of tickets and total dollars wagered for all spread bets in their respective game. The Crimson Tide are generating 88% of the total number of tickets and 95% of the total dollars wagered. That is highlighted by one New Jersey bettor placing $40,000 on Alabama -17 (-110) for a total potential payout of $76,363.65, the largest conference championship wager taken thus far at William Hill.

One crucial showdown where the majority of William Hill bettors are actually on the underdog as of now resides in the ACC. No. 2 Notre Dame is currently a 10.5-point underdog in a rematch with No. 3 Clemson at 4 p.m. ET/1 p.m. PT on ABC.

“I think this one will be a two-way game,” Bogdanovich said. “Handle-wise, Clemson-Notre Dame and Alabama-Florida will be by far the biggest. Notre Dame is undefeated and they already draw a lot of money. I think we’ll end up needing the favorite to win, there will be plenty of underdog moneyline bets.”

Notre Dame also had the edge right now in spread bets, as the Irish are capturing 62% of the total number of tickets and 67% of the total dollars wagered vs. Clemson. Other underdogs that are also receiving the majority of the tickets and dollars in their conference championship clashes are No. 6 Iowa State (+5.5 vs. No. 10 Oklahoma) and San Jose State (+6.5 vs. Boise State).

No. 4 Ohio State is the biggest favorite of any college football team playing this weekend, as the Buckeyes are 20-point chalk against No. 14 Northwestern. Ohio State is drawing 88% of the total dollars wagered for all spread bets vs. Northwestern, which only trails Alabama for every conference championship participant. Additionally, the Buckeyes are reeling in 70% of the total number of tickets.

“This one is interesting,” Bogdanovich said. “I’m starting to see some lower lines out there. I do think, when push comes to shove, that they will bet Ohio State just because of years of Ohio State being dominant and Northwestern being vanilla. I do think we’ll need Northwestern, but I don’t know if it will be a huge decision.”

Check out William Hill’s latest odds and trends for every conference championship matchup below.