College Football Futures: Odds to Win Every Conference Are Posted 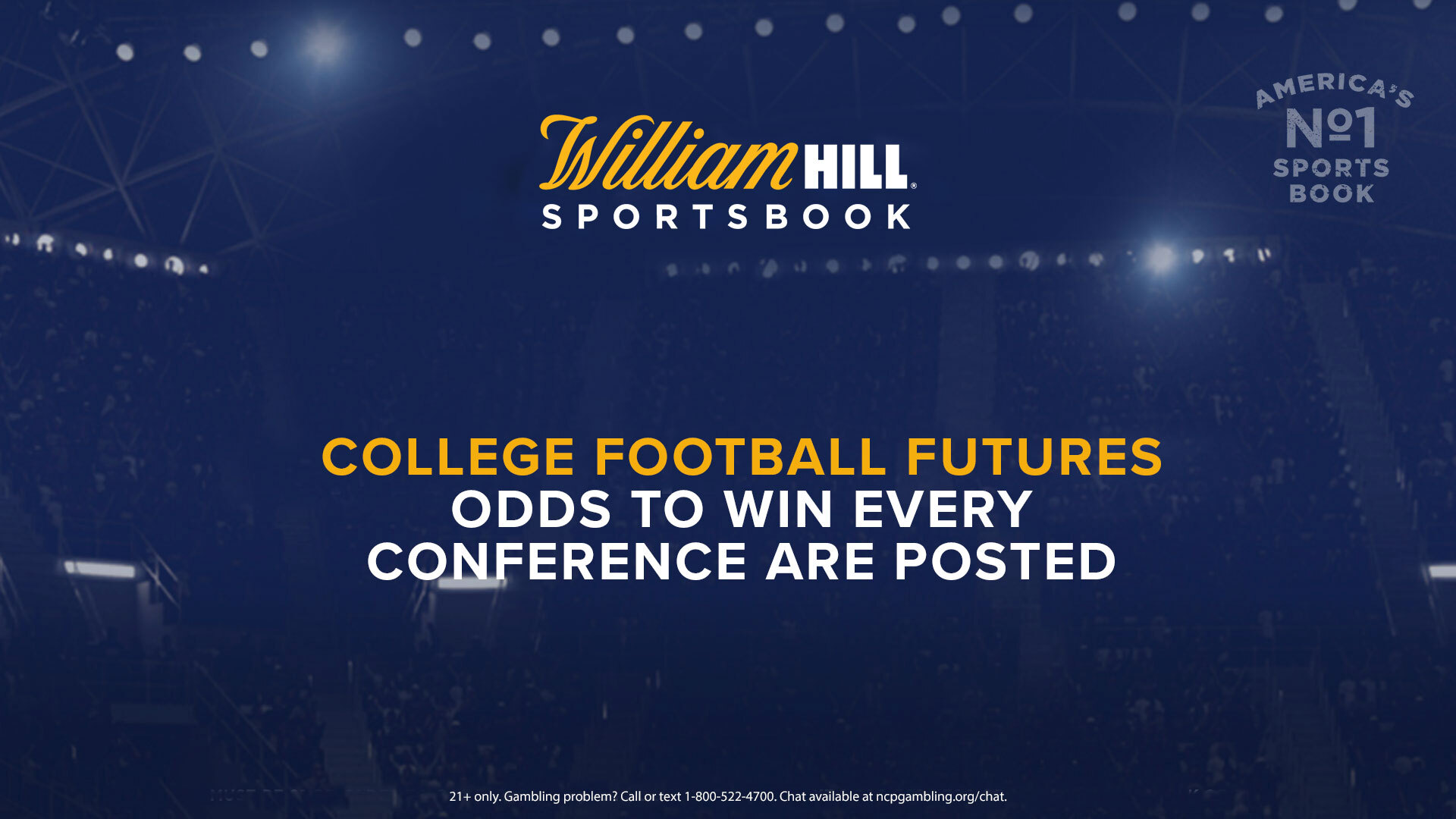 With the first day of June now on our calendars, the return of college football Saturdays isn’t too far away.

If your favorite team’s fight song is starting to play in your head, don’t worry: William Hill Nevada recently released its 2021 college football conference futures for all 10 FBS conferences.

Defending national champion Alabama is the favorite to win the SEC at -140. The Crimson Tide have come out on top in the SEC Championship Game in five of the past seven seasons, including last year’s 52-46 victory over Florida.

“I’d say -140 [to win the SEC] is one of the cheaper prices that Alabama has been in a while,” said Nick Bogdanovich, Director of Trading for William Hill US. “That’s about -2.5 or -3 in the SEC Championship Game, and they’ve been way higher than that in recent seasons. They lost a lot of big names, but they’re still loaded.”

Among the Power 5 conferences, three other ones have odds-on favorites. Clemson is the biggest chalk on the board at -800 to win the ACC. Ohio State, winner of four Big Ten Championship Games in a row, resides at -200. Meanwhile in the Big 12, Oklahoma is -140 but Iowa State (+260) and Texas (+400) aren’t too far behind.

“I’m sure people are thinking that [Steve Sarkisian] could spin some first-year magic at Texas,” Bogdanovich said. “The Longhorns are always very popular every year anyway, and they definitely have offseason buzz. I think Texas will draw money to win the Big 12 for sure.”

The Power 5 conference where it’s the tightest up top is the Pac-12. USC and Oregon are +275 co-favorites, with Washington (+325) and Arizona State (+450) nipping at their heels. The Pac-12 is tied with the MAC for the most teams (7) to have odds of 15/1 or lower in William Hill’s college football conference futures.

“The Pac-12 is always so wide-open,” Bogdanovich said. “There’s not a dominant program, and there’s very little separation between the teams. Of all the [Power 5], that’s the conference that is the most live because there are so many teams that can win it.”

One notable wager has already come in on a different AAC team. A Nevada bettor put down $2,000 on UCF +400 for a total potential payout of $10,000. The Knights are now listed at +300, the second-lowest odds in the conference.

Check out all of William Hill Nevada’s college football conference futures for the 2021 season below.