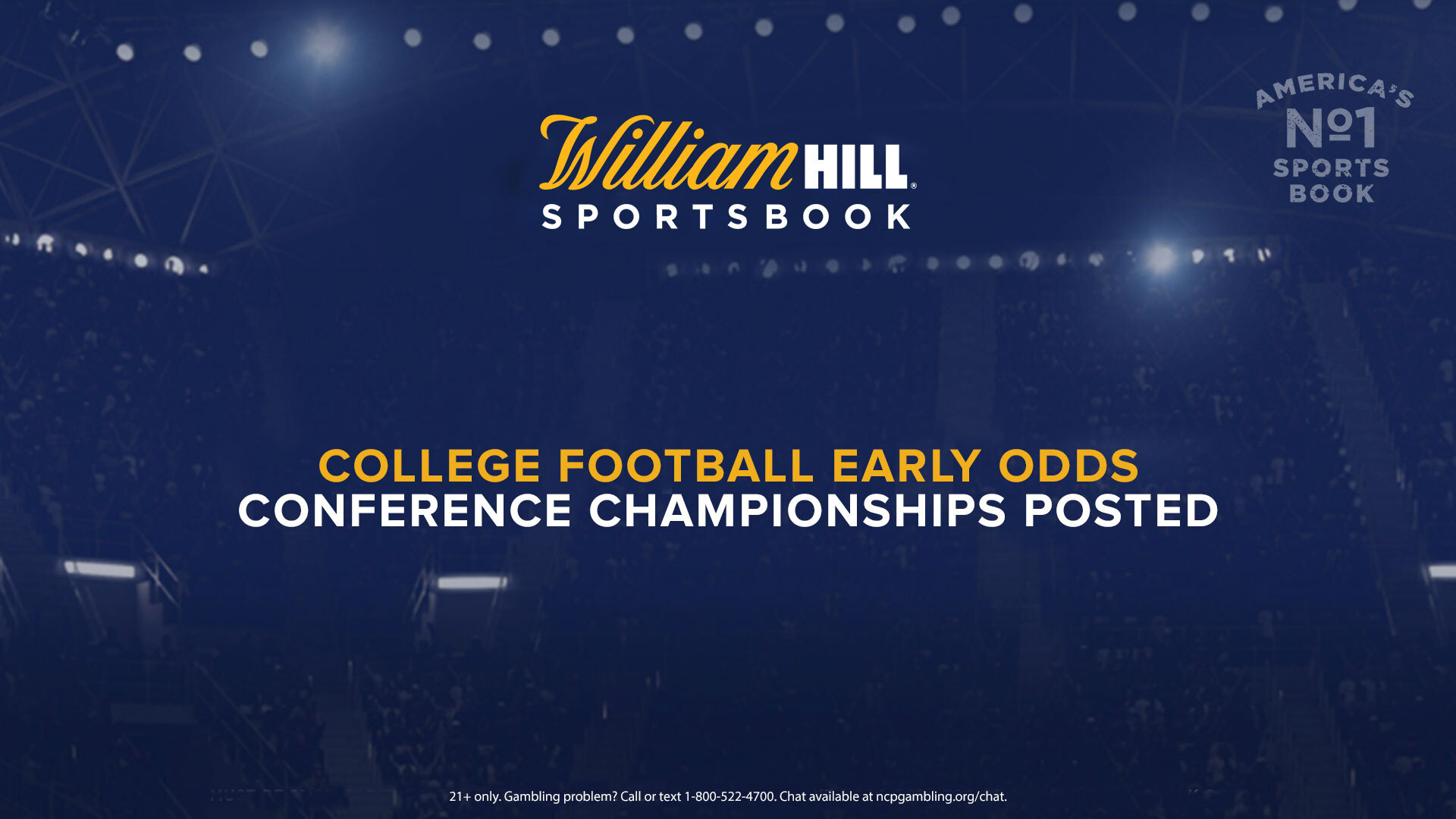 The best teams in the country will be playing not only for a conference championship this weekend, but also for the four coveted College Football Playoff bids.

William Hill posted a few lookahead conference championship spreads in New Jersey, Colorado and West Virginia last week, including the Clemson vs. Notre Dame rematch in the ACC and top-ranked Alabama going up against Florida in the SEC.

How have those lines moved from those original numbers, and what have been the early trends for the biggest showdowns this weekend?

The ACC and SEC conference championship spreads have both shifted by a field goal and in the direction of the favorite.

Despite losing 47-40 in South Bend earlier this season, No. 4 Clemson was first listed as a 7-point favorite against No. 2 Notre Dame with Trevor Lawrence under center this time around. Now the Tigers are currently -10.5 for their matchup on Saturday at Bank of America Stadium in Charlotte.

“Clemson’s upside is a lot higher than Notre Dame’s,” said Nick Bogdanovich, Director of Trading for William Hill US. “Notre Dame is Ian Book making a few plays, running the ball and playing steady defense. Clemson, meanwhile, if they’re on their A-game, they can blitz anyone. There’s going to be plenty of money on both sides. I think it’s priced fairly, but if Notre Dame won outright it wouldn’t surprise me or if Clemson blew their doors off it wouldn’t surprise me either.”

William Hill bettors are siding with the underdog early on, as Notre Dame is racking up 64% of the total number of tickets and 79% of the total dollars wagered among all spread bets vs. Clemson.

In the SEC, No. 1 Alabama has gone from a 14-point favorite to -17 against No. 11 Florida. The Gators dropped their second game of the season this past Saturday to unranked LSU, and William Hill bettors don’t have much faith in Florida regrouping against the Crimson Tide. Alabama has brought in 91% of the total number of tickets and 98% of the total dollars wagered among all spread bets for this one.

“The luster is definitely lost on this game, no question about that,” Bogdanovich said. “I think this line can only go up, I’m not sure who would want Florida here. I think Florida will come out loose because they now have nothing to lose and they’ll try and sling it around. They’re going to need at least 40 to beat Alabama, because Alabama’s going to hang at least 40 on them. Florida’s defense has been average at best this year, and now you get Alabama on a fast, indoor surface. They’re going to be really hard to stop.”

The third lookahead line hasn’t shifted as much yet. No. 3 Ohio State was a 20-point favorite over No. 15 Northwestern at William Hill for the Big Ten championship, and the Buckeyes are now -20.5. Even with the massive spread, Ohio State is still drawing 82% of the total number of tickets and 85% of the total dollars wagered for all spread bets vs. Northwestern.

“It’s already up to 21 elsewhere,” Bogdanovich said. “But I think Northwestern is live. We know Ohio State is incredibly talented, they just refuel every year. They don’t have that many games under their belt, though, and the other team is pretty darn good. I don’t think Northwestern will win, but three touchdowns or so is a lot for how well-coached they are and the way that they’ve been playing.”

Check out William Hill’s latest odds for every college football conference championship below.