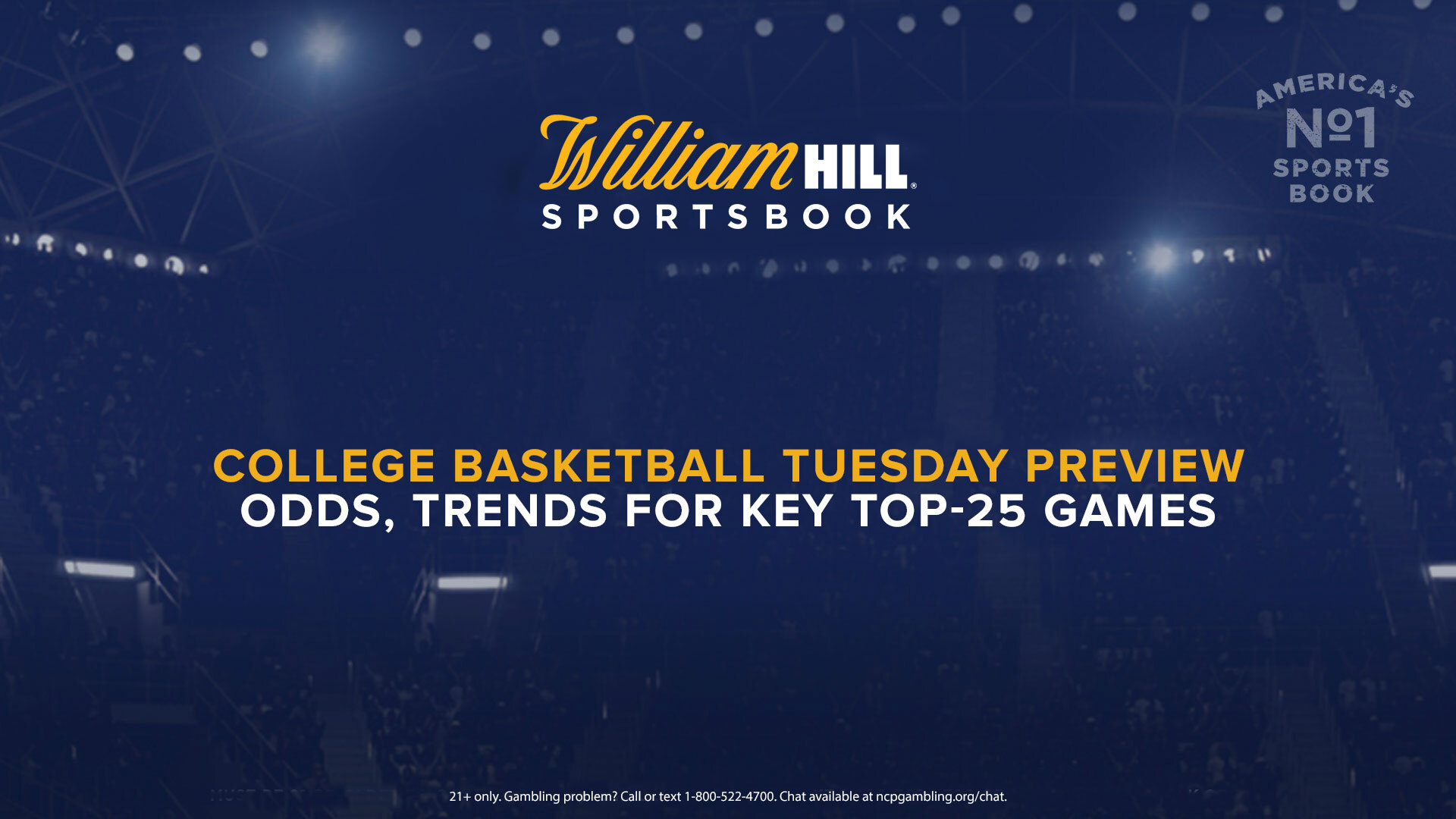 College basketball isn’t wasting any time in the early days of March. There are three ranked showdowns on today’s jam-packed slate, including a top-5 clash in Big Ten country.

Michigan just bumped Baylor for the No. 2 spot in the top-25 poll this week, and enters tonight with an exceptional 18-1 record as well as a seven-game winning streak. The Wolverines will face staunch competition in Ann Arbor tonight at 7 p.m. ET/4 p.m. PT on ESPN, as No. 4 Illinois rolls into town. The Fighting Illini are on a heater of their own, as they’ve emerged victorious in nine of their past 10 contests.

There’s been noticeable spread and total movement on this one. Michigan opened as an 8.5-point favorite with the total at 146.5. Both of those numbers have dropped, as now Michigan is listed at -6.5 and the total sits at 145. The Wolverines are also -280 on the moneyline, while Illinois is +240 to secure the upset on the road.

The other top-25 affair between Big Ten teams is No. 23 Purdue hosting No. 25 Wisconsin at 9 p.m. ET/6 p.m. PT on ESPN2. These two teams have been trending in opposite directions of late. Purdue has won three consecutive games, and all of them have come by double-digit margins. On the other side, Wisconsin has lost three of its past four, though all of them came against top-5 teams (Michigan, Illinois and Iowa).

The Boilermakers opened as 2-point favorites and have remained there, whereas the total has dropped slightly from 129 to its current number of 128.5.

The Big Ten isn’t the only home to the biggest matchups on the hardwood tonight, as the Big 12 has a top-10 clash of its own as well. No. 3 Baylor and No. 6 West Virginia square off in Morgantown at 5 p.m. ET/2 p.m. PT on ESPN. The Bears just suffered their first loss of the season this past weekend to No. 13 Kansas.