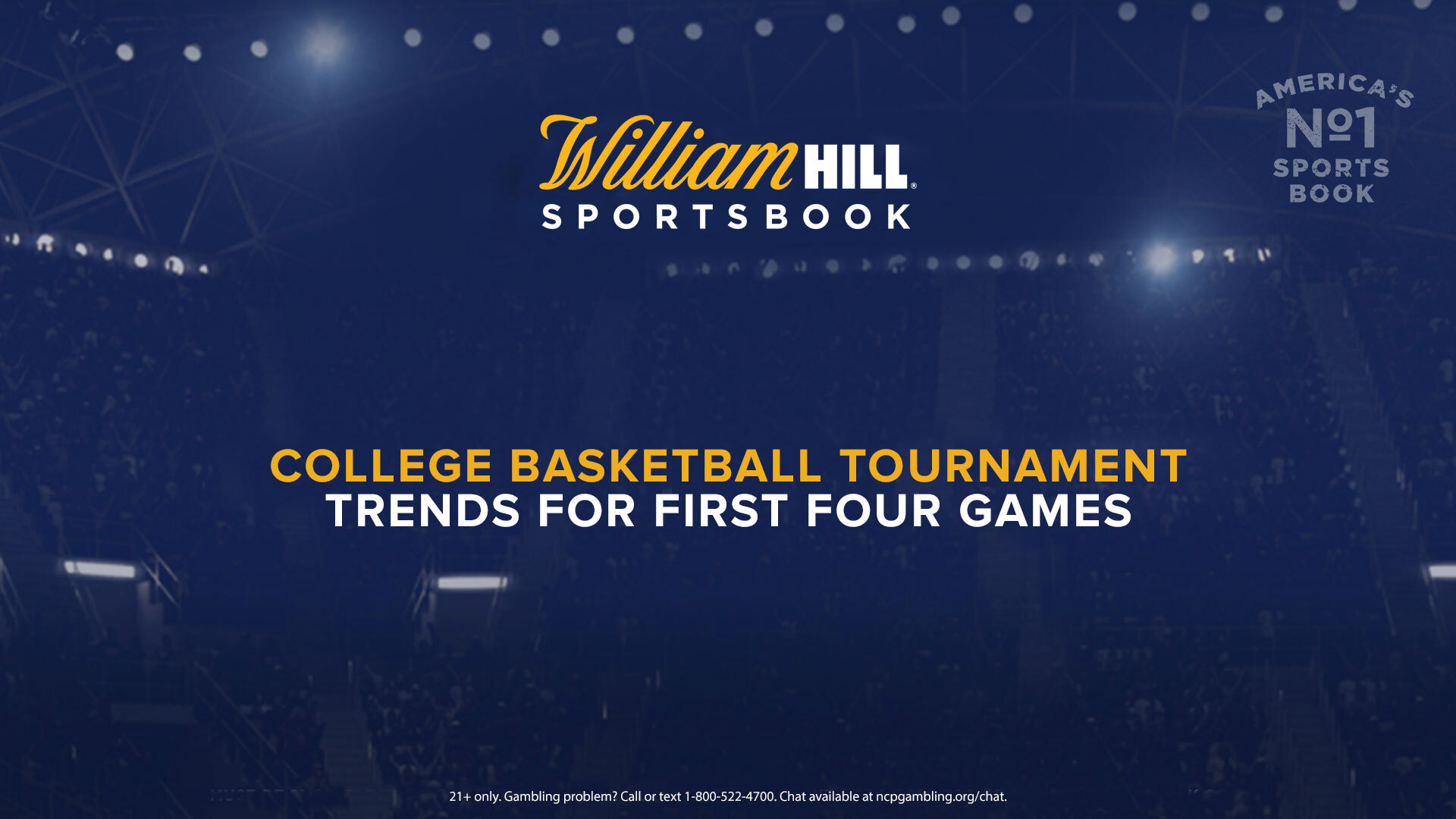 Eight teams start their March Madness journey shortly, as four play-in games will decide the last four teams participating in the Round of 64.

Two of the First Four games today have had the favorite flip, while another is a marquee matchup between two of college basketball’s most storied programs.

Michigan State against UCLA seems more fitting for a Final Four versus First Four showdown, yet these two No. 11 seeds will square off at 9:57 p.m. ET/6:57 p.m. PT.

“I’d say the Michigan State-UCLA handle is about five times bigger than the other games today,” said Nick Bogdanovich, Director of Trading for William Hill US. “By 7 [p.m. PT], there’s no question that it will be the equivalent of a normal NCAA tournament game. We’ll need UCLA big, the masses are all over Michigan State for both straight bets and parlays.”

The Spartans were first listed as 1-point favorites at William Hill before this game dropped down to pick’em. The line has crept back up in Michigan State’s favor, as the Spartans are now -2 and -140 on the moneyline. UCLA is +120 to take the game outright and the total has shifted from 136.5 to its current number of 134.

Drake has gotten the majority of the spread action, reeling in 68% of the total number of tickets and 60% of the total dollars wagered vs. Wichita State. There is division from William Hill bettors on the moneyline (Drake 63% tickets, Wichita State 55% dollars) and total (over 57% tickets, under 51% dollars).

Check out William Hill’s latest odds and trends for every First Four spread and total below.