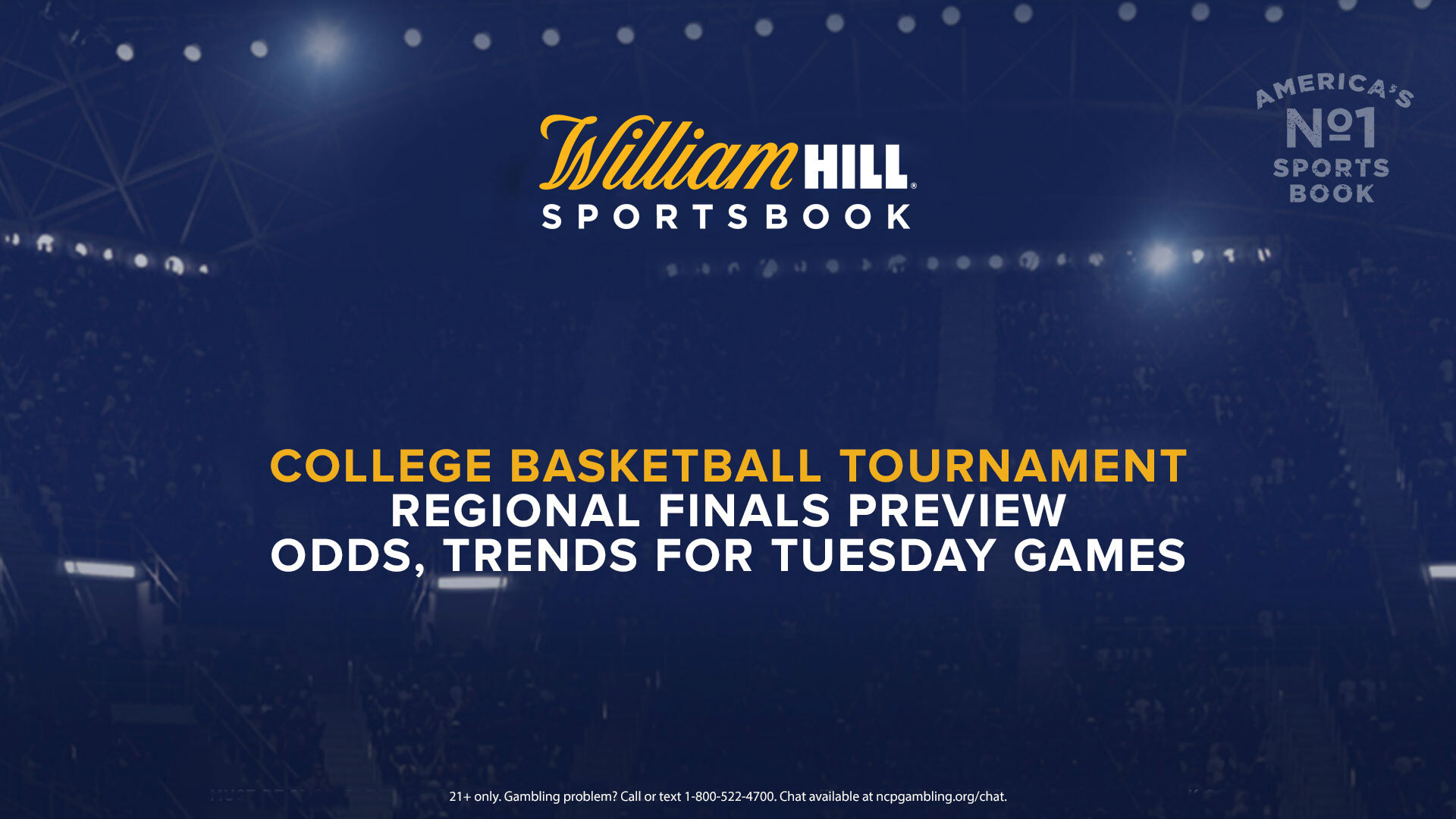 Two tickets were punched to the Final Four yesterday by No. 1 Baylor and No. 2 Houston, and now the last two spots are up in the air in tonight’s Elite Eight showdowns.

In tonight’s opening matchup, undefeated Gonzaga is not a double-digit favorite for the first time this NCAA tournament. After opening as 9-point chalk, Gonzaga (-440 moneyline) is down to -8.5 against surging USC (+360 ML). The total has had a sizable shift, dropping from 155.5 to its current number of 153.

“USC won’t be intimidated by Gonzaga, and I think they can give them a good game,” said Nick Bogdanovich, Director of Trading for William Hill US. “Both teams are 3-0 against the spread in the tournament. Now you’re getting 8.5 points on a very talented USC team, which should draw plenty of USC money. I’d be shocked if we needed anyone big in this one.”

The biggest wager in this West Coast clash, though, is on the underdog. A Nevada bettor placed $22,000 on USC +9 (-110) for a total potential payout of $42,000, which is the largest spread bet for tonight’s action as of now at William Hill.

The second contest has also featured spread movement in favor of the underdog. Michigan was originally displayed at -7.5 against UCLA. Now the Wolverines (-300 ML) are -6.5 over the Bruins (+250 ML). Meanwhile, the total has gone from 137 to 135.5.

“Michigan has overcome no [Isaiah] Livers and they looked awfully strong against Florida State,” Bogdanovich said. “UCLA is peaking at the right time though, and wouldn’t it be something if they beat Michigan and Michigan State in the same tournament? They were fortunate to beat Alabama, but UCLA has just been cashing tickets every game. I don’t think we’ll have a big decision one way or the other for this game either.”