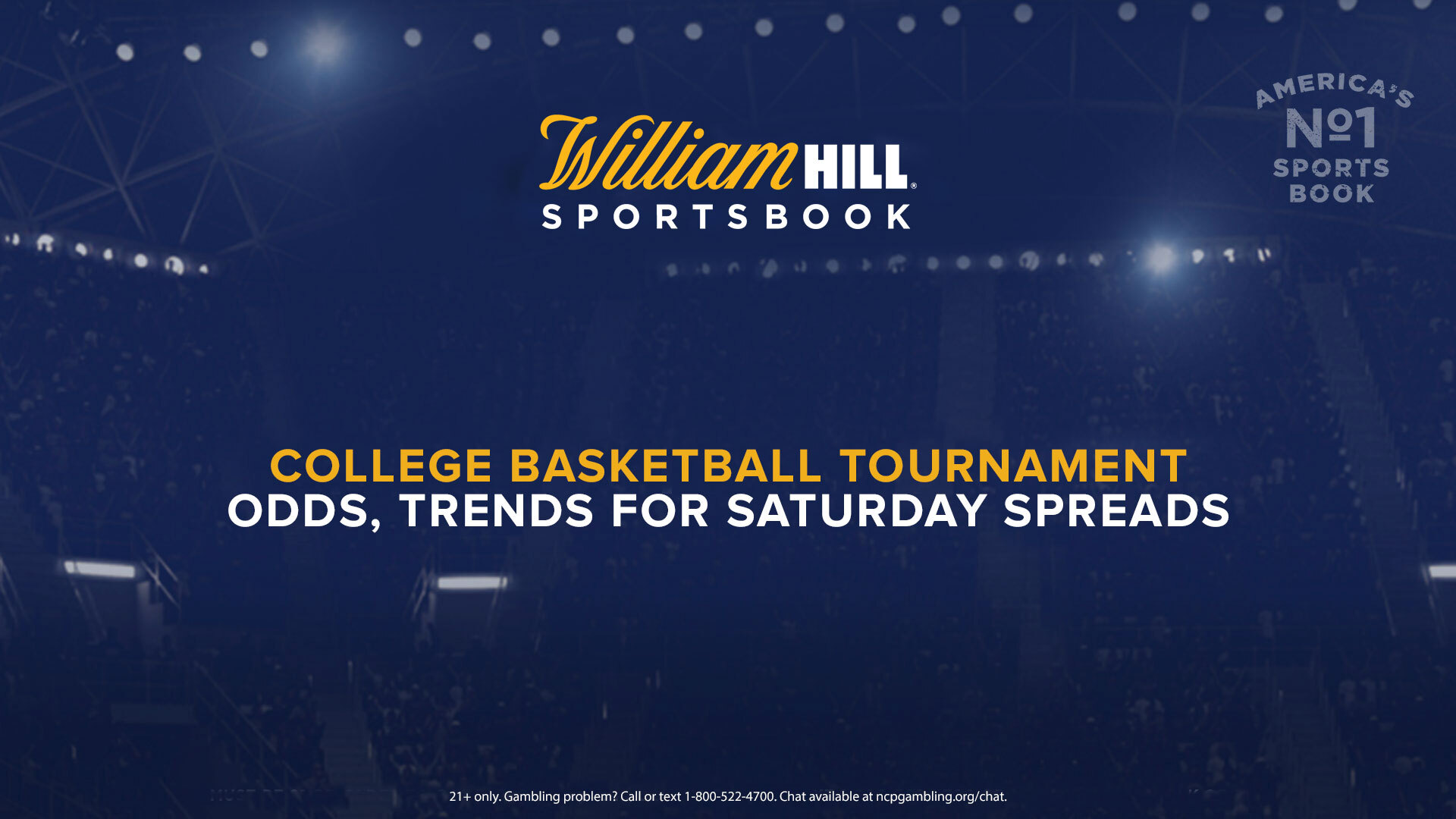 Good luck keeping your eyes off the screen this weekend, as 16 more NCAA tournament contests are set to tip off tomorrow.

“The [No.] 11 seeds that won the play-in games could end up being trendy underdogs,” said Nick Bogdanovich, Director of Trading for William Hill US. “People might have cashed with them last night, and think they can get some momentum going. They also got the nervous part out of them since they got their first game out of the way. BYU isn’t a power conference team and UCLA just got a big win over Michigan State, so there may be some interest in the dog from the masses.”

The most lopsided spread bet for Saturday’s action thus far at William Hill is on an underdog going up against the defending national champion.

“We still don’t really know who will play for Virginia,” Bogdanovich said. “Obviously they won’t have as much practice. If Virginia has their whole team there, which we expect them to have, -7 still looks awful cheap. But there’s no question that the public is on Ohio right now.”

The team receiving the second-highest percentage of total number of tickets for Saturday’s slate is also getting points.

“Colorado-Georgetown will have a monster handle,” Bogdanovich said. “The line has gone up from -5 to -6.5, but all the money is for Georgetown. So the sharps love Colorado. This game is going to be the biggest divide between the professionals and the masses when push comes to shove.”

Along with Ohio and Georgetown, the other underdogs bringing in the majority of the total number of tickets and total dollars wagered against the spread are No. 12 UC Santa Barbara (+7 vs. No. 5 Creighton) and No. 15 Iona (+17 vs. No. 2 Alabama).

Some of Saturday’s favorites have also been intriguing wagers for William Hill bettors.

“Florida State and Texas are both very athletic and their lines aren’t as high as some of the other top teams,” Bogdanovich said. “Florida State has made deep runs lately. Shaka [Smart] finally has a team in Austin and they just won the Big 12 tournament. I think we’re going to need UNC Greensboro and Abilene Christian pretty good, those two won’t be public underdogs.”