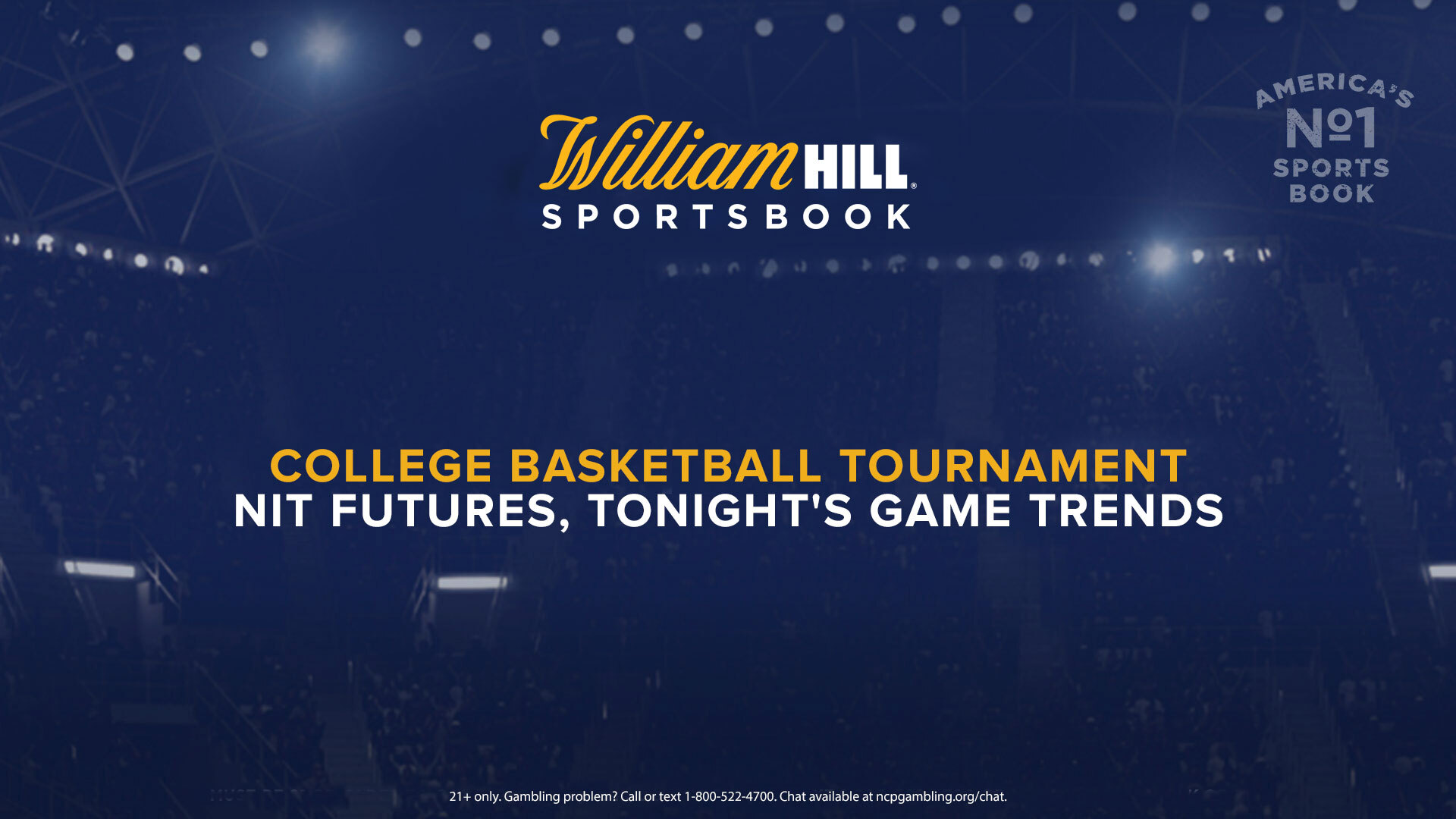 The NCAA tournament tips off tomorrow, however there is still March college basketball to get excited about tonight.

Sixteen teams will be battling it out in the NIT, with all the games taking place in the Dallas-Fort Worth area.

“This year the NIT is at a neutral site, so the futures odds should be a little juicier,” said Nick Bogdanovich, Director of Trading for William Hill US. “Usually these top teams get home games in their arena earlier in the tournament, so their odds are cut. I’m wondering if there will be an increase in action given that these prices are higher than they normally would be.”

“Penny [Hardaway] has got them playing well and they have a lot of talent,” Bogdanovich said. “Memphis gave Houston a lot of trouble in both of their meetings recently and could have beaten them, and Houston is one of the best teams in the country. So I see why they’re the favorite here.”

North Carolina State has the fourth-lowest odds at 10/1, followed by four teams at 12/1—Colorado State, Boise State St. Mary’s and SMU. Davidson is next at 15/1, with Richmond, Western Kentucky, Mississippi State and Buffalo all close behind at 18/1 apiece. The teams with the longest odds are Toledo (20/1), Dayton (25/1) and Louisiana Tech (40/1).

Richmond opened at -1.5, but the favorite has flipped in this contest. Toledo is now 4-point chalk and -200 on the moneyline, whereas Richmond’s ML is +175. After first being listed at 154, the total currently sits at 152.

Check out William Hill’s odds for the 2021 NIT championship and first-round games below.

UFC 261 Odds: All 13 Fights Up Including Usman-Masvidal 2