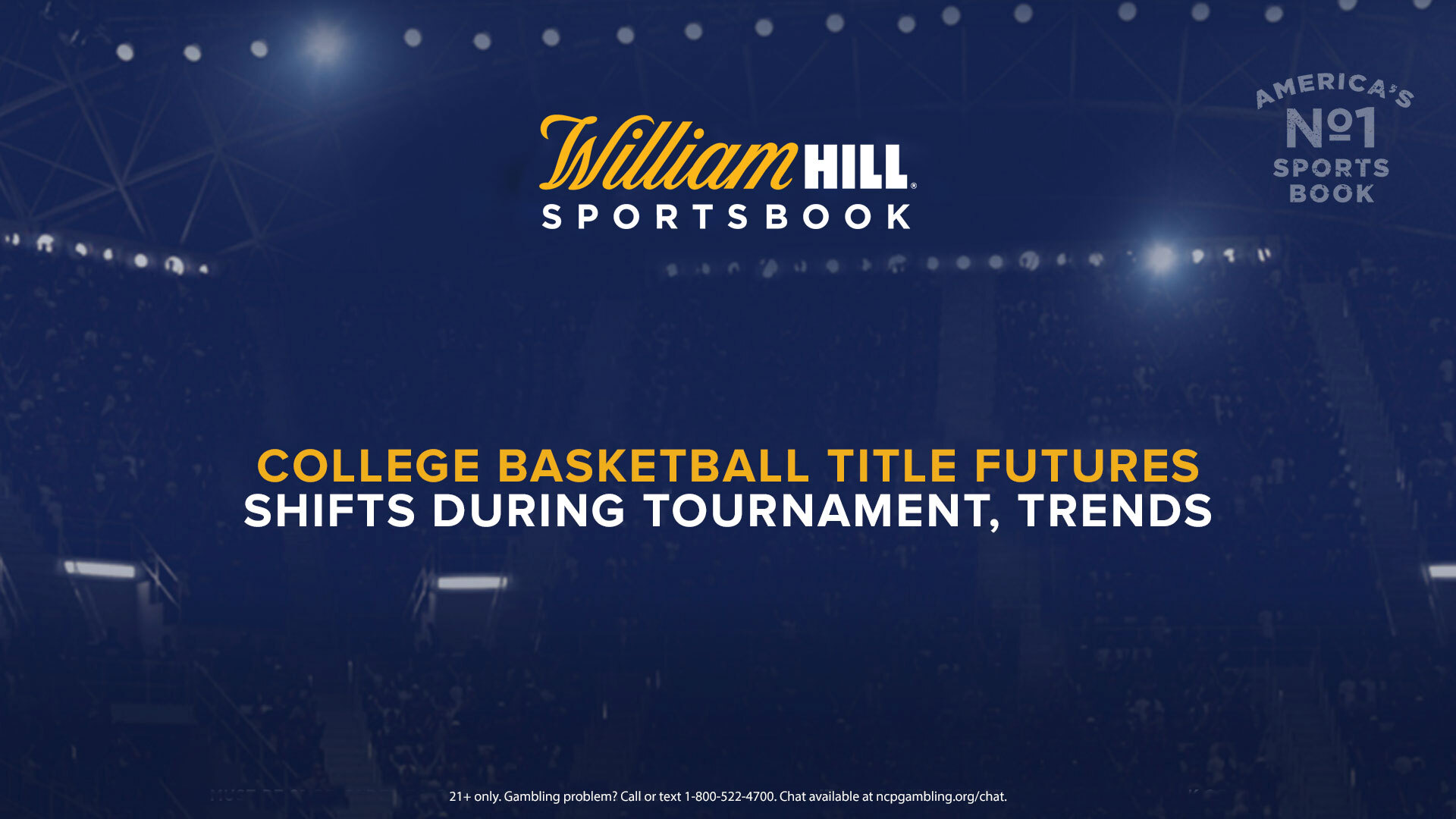 For William Hill bettors whose 2021 college basketball championship future wager has advanced to the Sweet 16, just four wins separate them from a payout worthy of having to sweat out March Madness.

Before diving into the latest betting trends of who William Hill bettors are backing to win it all, here are William Hill Nevada’s current title odds.

It shouldn’t be a surprise to see Gonzaga at the top of the board, where the Bulldogs have remained all throughout the season. Gonzaga is the +130 favorite, followed by Baylor at +400 and Michigan at +550. Gonzaga was listed at +210 before the NCAA tournament tipped off, whereas Baylor was +500 and Michigan was +600.

Of the teams currently with odds lower than 20/1, Loyola Chicago has seen the biggest shift from the beginning of the tournament. The Ramblers sat at 75/1 on March 18, which was tied for the 18th-lowest odds with North Carolina, San Diego State and Purdue.

Interestingly, one long shot stands alone as the biggest liability for William Hill as of now.

The most popular wager among William Hill bettors, though, is the favorite. Gonzaga is tops in both total number of tickets (22%) and total dollars wagered (42%) among all remaining championship futures bets at William Hill.