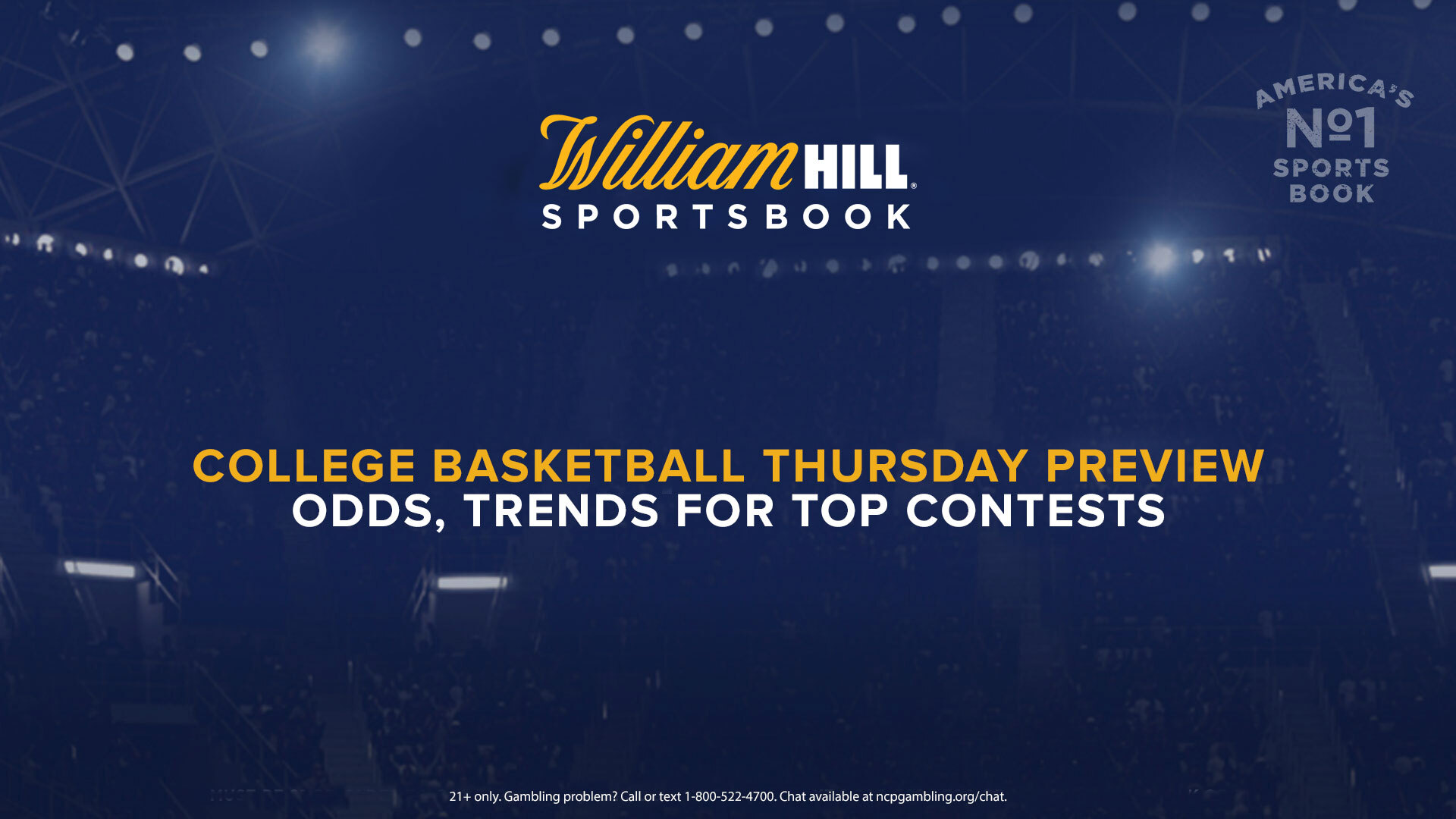 March is in full swing in college basketball, as a few mid-major conference tournaments have already tipped off today while several top-25 intriguing matchups around the country also await later on.

There are two ranked showdowns in the Big 12 tonight along with one top-5 Big Ten team looking to rebound against its rival after being humiliated in its worst loss of the season.

The potential No. 1 pick in the upcoming NBA draft faces one of the best teams in the country at 7 p.m. ET/4 p.m. on ESPN2. Cade Cunningham and surging No. 17 Oklahoma State are looking to win their sixth straight, but face a tall task on the road against No. 3 Baylor.

When this contest was first posted at William Hill, the Bears were an 11.5-point favorite and the total sat at 149. Now Baylor has crept up to -12 and -700 on the moneyline while the total has fallen to 147.5. Oklahoma State is listed at +500 to emerge victorious in Waco.

The other major Big 12 clash is No. 16 Oklahoma hosting No. 15 Texas at 9 p.m. ET/6 p.m. PT on ESPN. The Sooners have sputtered of late, as they’ve dropped three in a row, including back-to-back games against Oklahoma State. They’ll be looking to get back on track against a Texas team that they beat 80-79 earlier this season in Austin.

In its first game since earning its highest ranking of the season, No. 2 Michigan suffered a 23-point defeat at the hands of No. 4 Illinois this past Tuesday. The Wolverines now square off against Michigan State in Ann Arbor at 7 p.m. ET/4 p.m. PT on ESPN. The Spartans have won four of their past five, highlighted by upending No. 4 Illinois and No. 7 Ohio State.