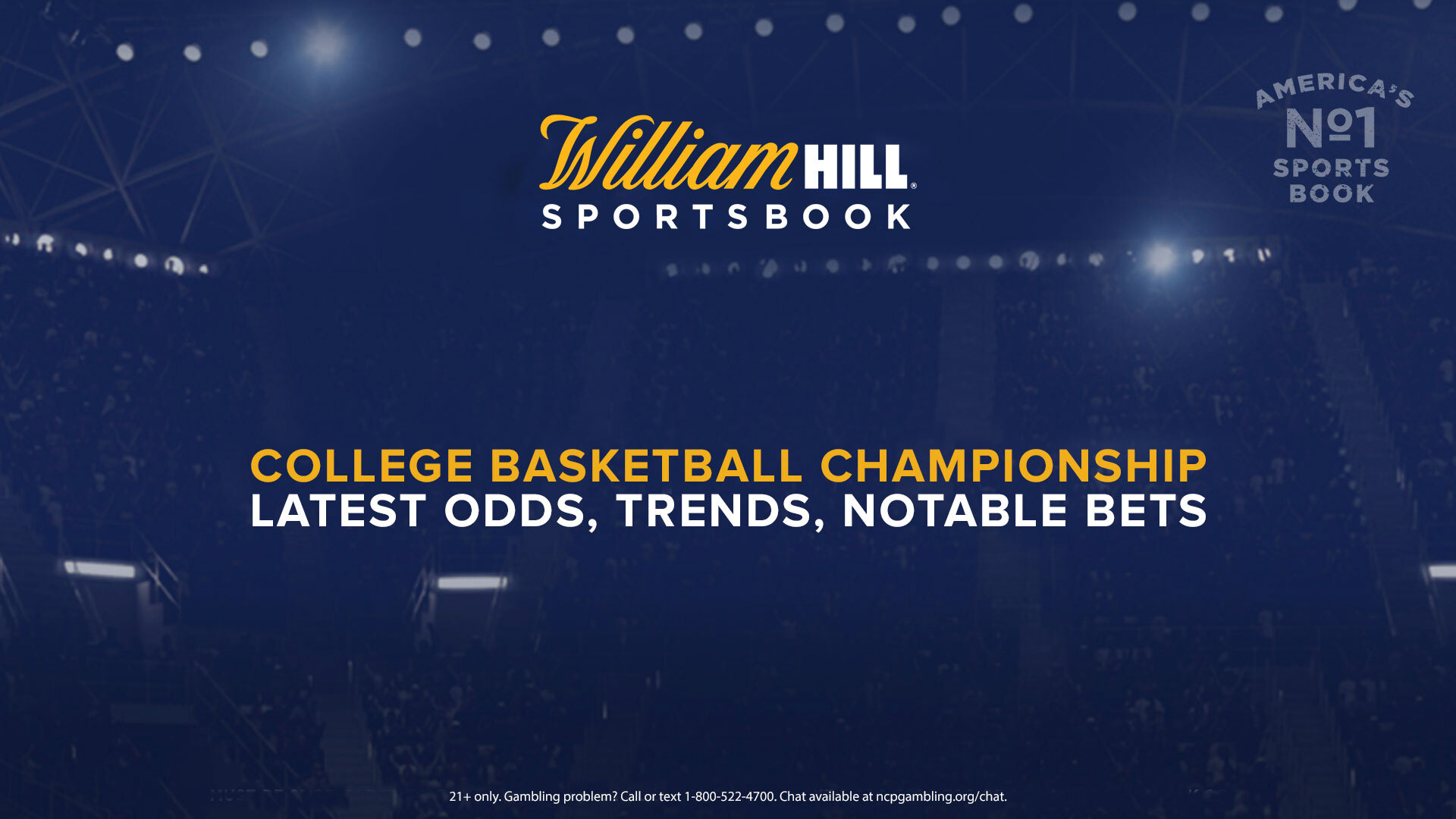 Six wins. That’s the path from the Round of 64 to celebrating a national championship. For the William Hill bettors who have placed a college basketball championship futures wager, the countdown is on to reach that magic number of six and cash in that ticket.

Gonzaga was atop the board at William Hill at +700 when the season began on Nov. 25, and the Bulldogs have held onto the pole position ahead of March Madness. Gonzaga is the +210 favorite after being listed at +220 on Selection Sunday. The shortest title odds Gonzaga had all season was +180 back in January.

Selection Sunday was the first time all season that Baylor did not have the second-lowest title odds. Illinois leapfrogged past the Bears, and now sits at +400. Before the bracket was unveiled, Baylor (+450) was slightly ahead of both Illinois (+500) and Michigan (+500).

Meanwhile, Baylor currently is at +500 and Michigan is close behind at +600. Baylor and Michigan were tied for the second-lowest title odds at +350 at the start of March, however the Wolverines never surpassed the Bears before their odds rose again.

There’s also a team that has separated itself from the pack behind the four No. 1 seeds. Houston, Iowa and Ohio State were all tied for the fifth-lowest odds at 15/1 ahead of the bracket release. Now Houston stands alone at 13/1, whereas Iowa is at 18/1 with Alabama (who swung over slightly from 20/1) and Ohio State is nearby at 20/1.

But which top contenders and long shots have captured the attention of William Hill bettors to cut down the nets?

“Of teams that can win it, Michigan is our biggest liability,” said Nick Bogdanovich, Director of Trading for William Hill US. “UConn, San Diego State, BYU, they’re all six-figure losers. But overall, I’m pretty happy with our position.”

Among the noteworthy futures bets on long shots, a Nevada bettor put $1,500 on North Carolina back when the Tar Heels were at 200/1 for a total potential payout of $301,500. North Carolina now resides at 75/1 ahead of its opening matchup against Wisconsin.