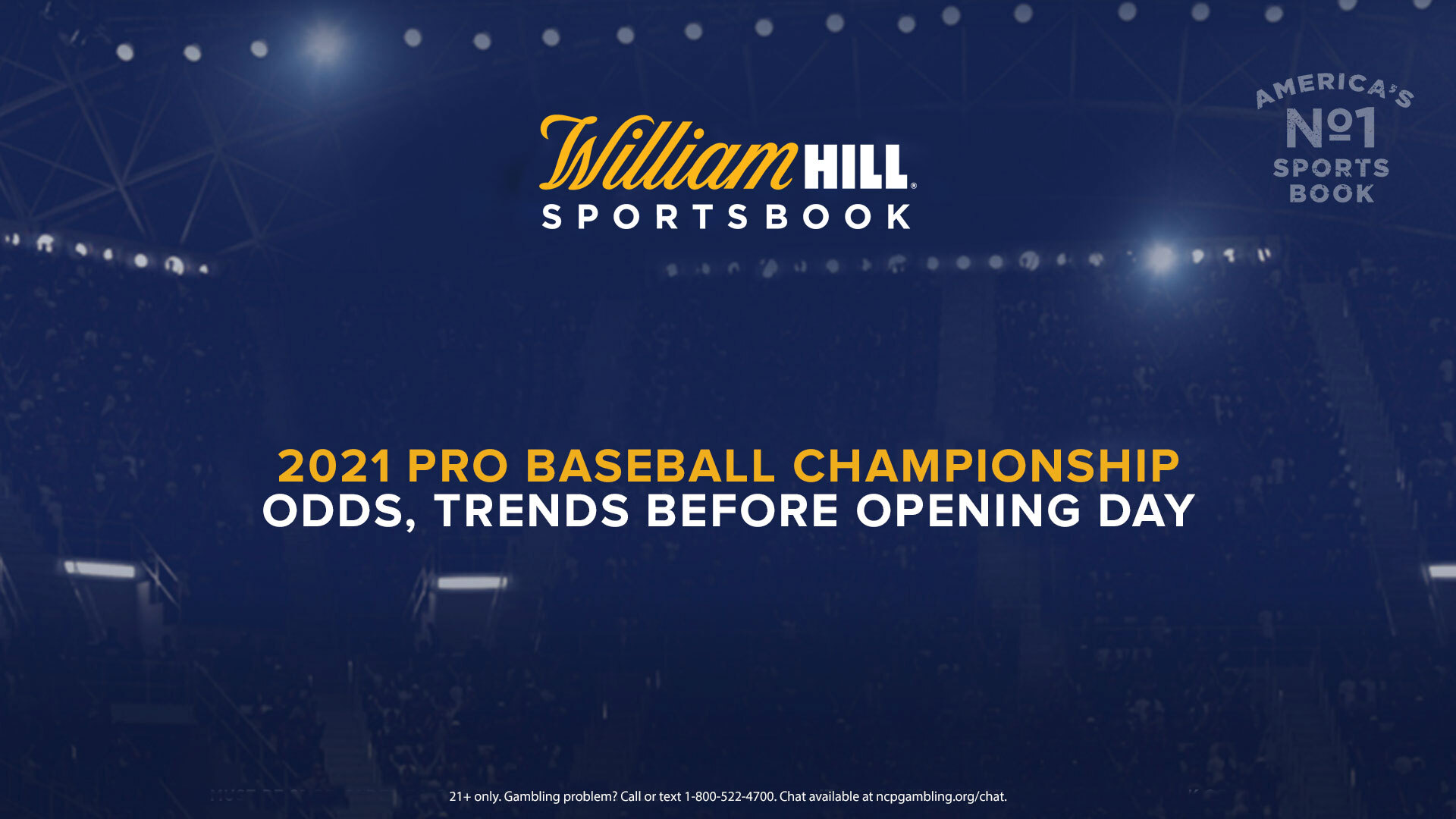 Opening Day is here, and the 2021 MLB season is starting off hot with 26 teams in action today. But before the first pitch is thrown, which of these ballclubs are William Hill bettors backing to win the World Series?

The Angels have the eighth-lowest odds at 20/1, while the Rays, Astros and Cardinals are nearby at 22/1 apiece. The Athletics and Blue Jays are next at 25/1 and 28/1 respectively. After that, there’s a large gap, as the Nationals, Brewers and Phillies are all at 50/1.

On the opposite end of the spectrum, the two biggest World Series long shots are the Rockies at 1000/1 and the Pirates at 2000/1.

When it comes to the most popular bets to win it all, though, William Hill bettors have fixated their attention to the top of the board.

The Padres at 9% are just edging out the Dodgers (8%) and White Sox (8%) for the lead in total number of tickets. The Yankees are behind them at 7%, whereas two NL East foes in the Mets and Braves are each at 6%.

For total dollars wagered, three teams sit at the double-digit mark: the Dodgers (16%), Padres (12%) and Yankees (11%). The Mets and White Sox have attracted 8% in this category, and then some longer shots have emerged from the pack.

The Braves and Cardinals are lurking as well, with each team securing 6% of the total dollars wagered. One Iowa bettor put down $5,000 on the Cardinals at 25/1 for a total potential payout of $130,000.

“We lose with the Cardinals,” Bogdanovich said. “They opened at 30/1 and now they’re down to 22/1. The Cardinals always get a lot of love, they’ve been so successful over the years. Picking up Nolan Arenado is huge, he could be their next [Albert] Pujols.”

The biggest surprise among the top-10 teams who have generated the highest amount of total dollars wagered is the Giants. San Francisco opened at 50/1, reached as high as 200/1 and now reside at 125/1. The Giants have collected 2% of the total dollars wagered, as well as 4% of the total number of tickets. Another Nevada bettor staked $2,550 on Giants 200/1 for a total potential payout of $512,550.