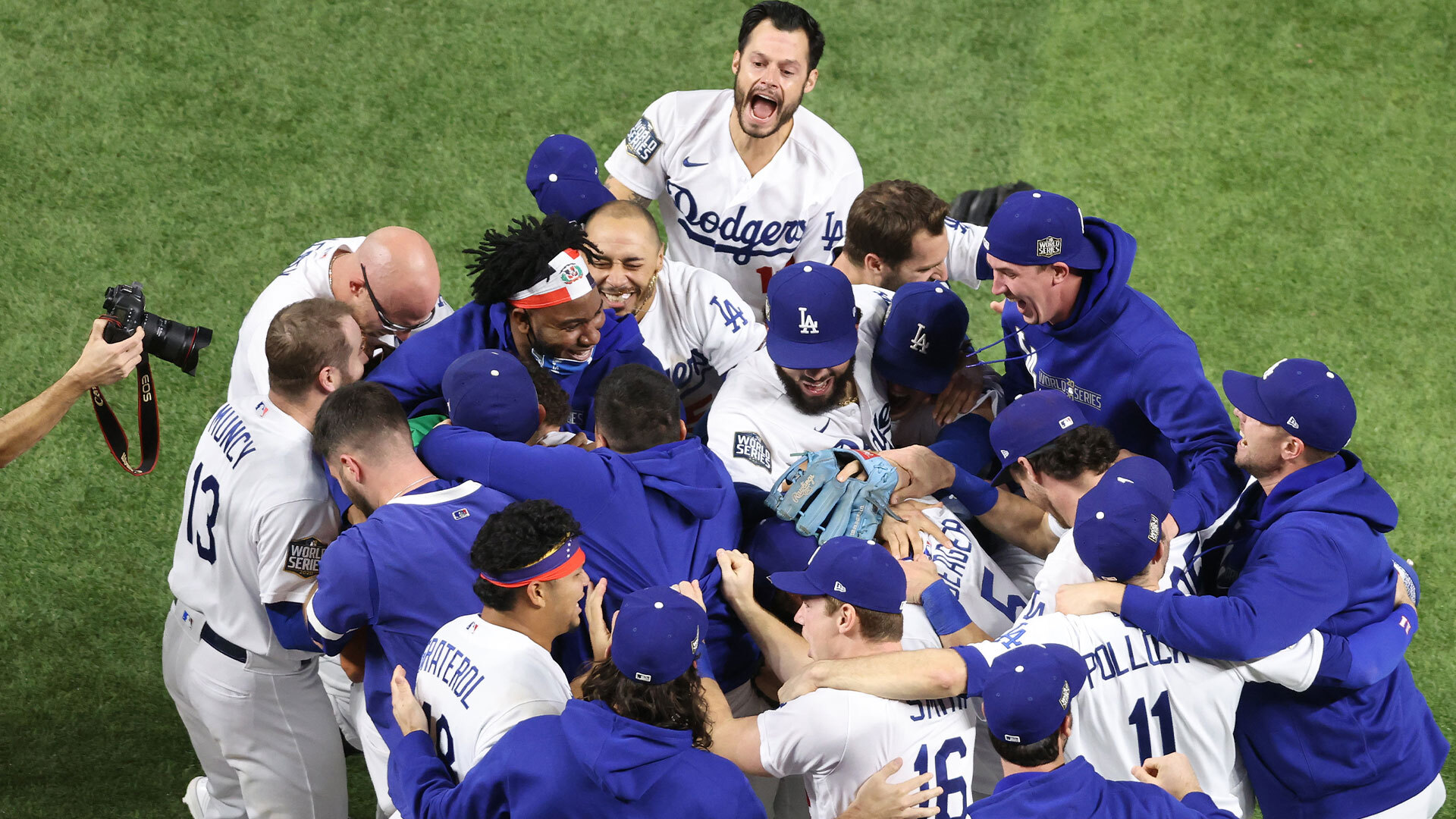 After winning their first World Series since 1988 last night, the Dodgers find themselves on top again today at William Hill.

William Hill released 2021 World Series futures for all 30 teams, with the Dodgers leading the way at +450. The Yankees are right behind them at +500.

“The Dodgers were the best team all year long,” said Nick Bogdanovich, Director of Trading for William Hill US. “Yankees and them were the predetermined teams that would be the favorites here. The Yankees got hit by injuries. So I think those prices are about right.

“If you have a really good team, +450 is about as low as you can go, maybe 4/1. With baseball, you play 162 games, hope you stay healthy and then you have to win a bunch of mini series. There’s also lots of years where there isn’t a standout team and the lowest-priced team is 8/1.”

“It looked like in the playoffs that the Astros had a point to prove, they played really good baseball,” said Bogdanovich. “There might be some value there honestly. It all depends on their pitching, especially with [Justin] Verlander having Tommy John surgery. I think the Astros will still be solid this upcoming season.”

The Phillies have the lowest odds of any team that missed the playoffs, as they, the Cardinals and Blue Jays are at 30/1 apiece. The Mets are next at 35/1, and then the 2019 World Series champion Nationals, Brewers and Angels are each at 40/1.

“The Phillies have got a ton of talent,” said Bogdanovich. “They’ve also got money, so they can flip it pretty fast with some spending. Their lineup’s pretty solid, but as a team they underperformed this year. But they can still make a leap. The Mets with their pitching can make a leap. The Nationals are just one year from winning a World Series, so they can make a quick turn. Those teams I think are pretty live.”

At the bottom of the board, the Rockies, Orioles, Mariners, Royals and Tigers are each at 75/1. The two teams with the longest odds, though, are the Rangers at 100/1 and the Pirates at 150/1. Interestingly enough, the Pirates drew the first 2021 World Series futures wager, per Bogdanovich.