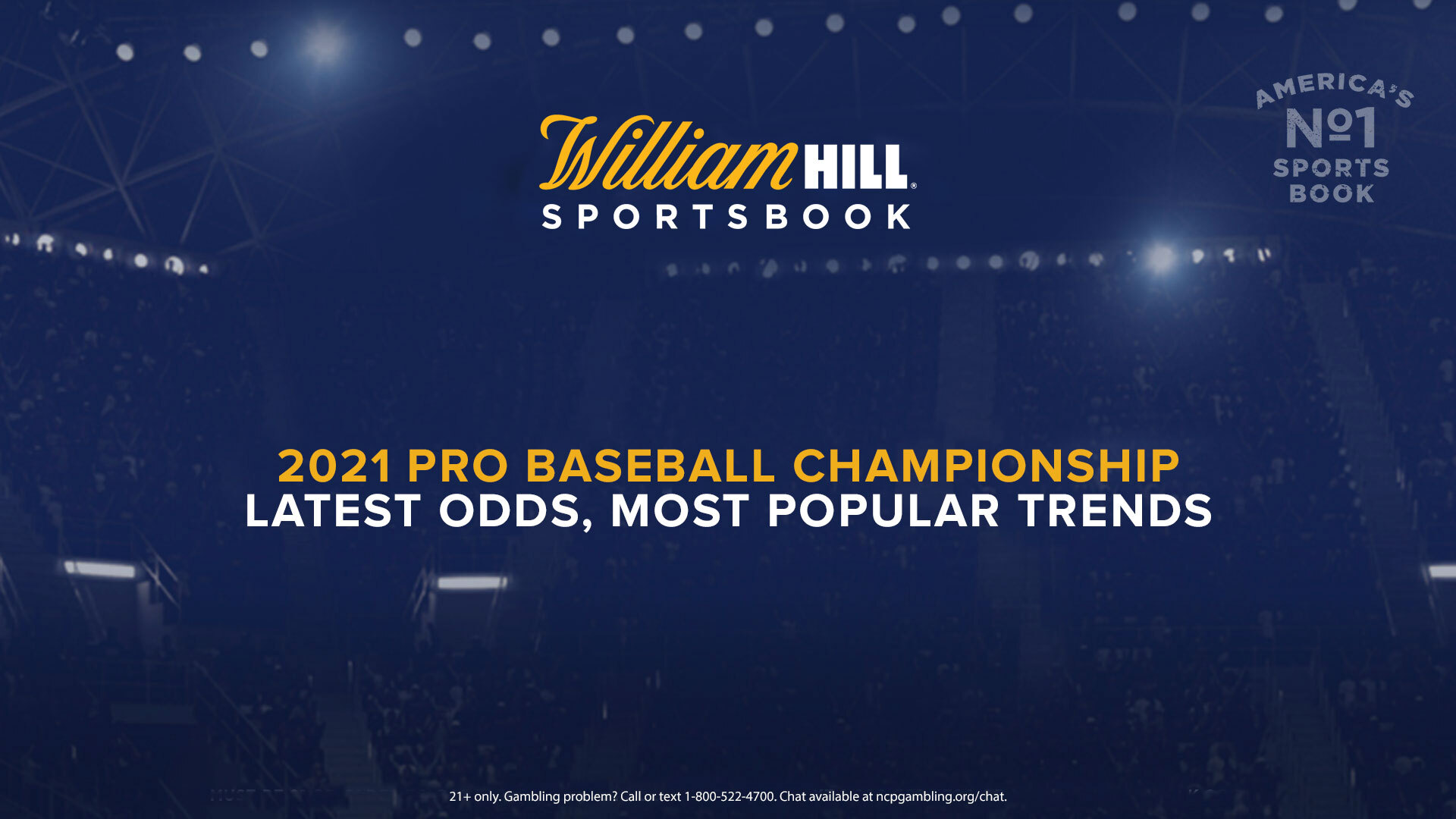 Pitchers and catchers first report this week, as the start of the 2021 MLB season is rapidly approaching.

Several teams made big splashes this offseason, however the defending World Series champions have stood pat as the favorites to win it all this year at William Hill. After opening atop the board at +450 on Oct. 28, the Dodgers are now down to +200.

“It’s very rare for a baseball team to be that low before the season,” said Nick Bogdanovich, Director of Trading for William Hill US. “The thing about baseball is that things can crumble fast—one injury, one bad stretch, another team gets hot. The Dodgers have all the pieces, but the Padres have plenty of talent too. At +200, there’s no value in it, you might as well wait for the playoffs if you think they’re going to repeat. That way you avoid catastrophic things happening in the regular season and you’ll get around the same price anyway.”

The Yankees and Padres are tied for the second-lowest odds at +650, followed by the White Sox at +750. A pair of NL East rivals are next with the Mets at 12/1 and the Braves at 14/1, with the Athletics and Rays lurking nearby at 18/1 apiece.

The Braves were at +850 and the Mets resided at 10/1 before the Feb. 5 news of the Dodgers signing reigning Cy Young winner Trevor Bauer. Meanwhile, Los Angeles moved from +350 to +220 after acquiring another ace to bolster its rotation.

Many William Hill bettors think the 2021 champion will come out of the NL West. The Dodgers lead the way with 21% of the total dollars wagered and the Padres rank second at 15%. For total number of tickets, Los Angeles and San Diego have each racked up 10%, the most of any team.

The AL teams getting the most attention on their World Series odds are the Yankees and White Sox. Chicago has captured 9% for both total number of tickets and total dollars wagered, whereas New York has seized 7% and 8% in the respective categories.

One current long shot has been receiving noteworthy action. The Giants are currently listed at 200/1 at William Hill, which is tied for the seventh-highest World Series odds with the Royals. Yet, San Francisco has still collected 4% of the total number of tickets and 2% of the total dollars wagered.