2021 Masters Futures: Three Co-Favorites Are Ahead of the Pack

Home » 2021 Masters Futures: Three Co-Favorites Are Ahead of the Pack 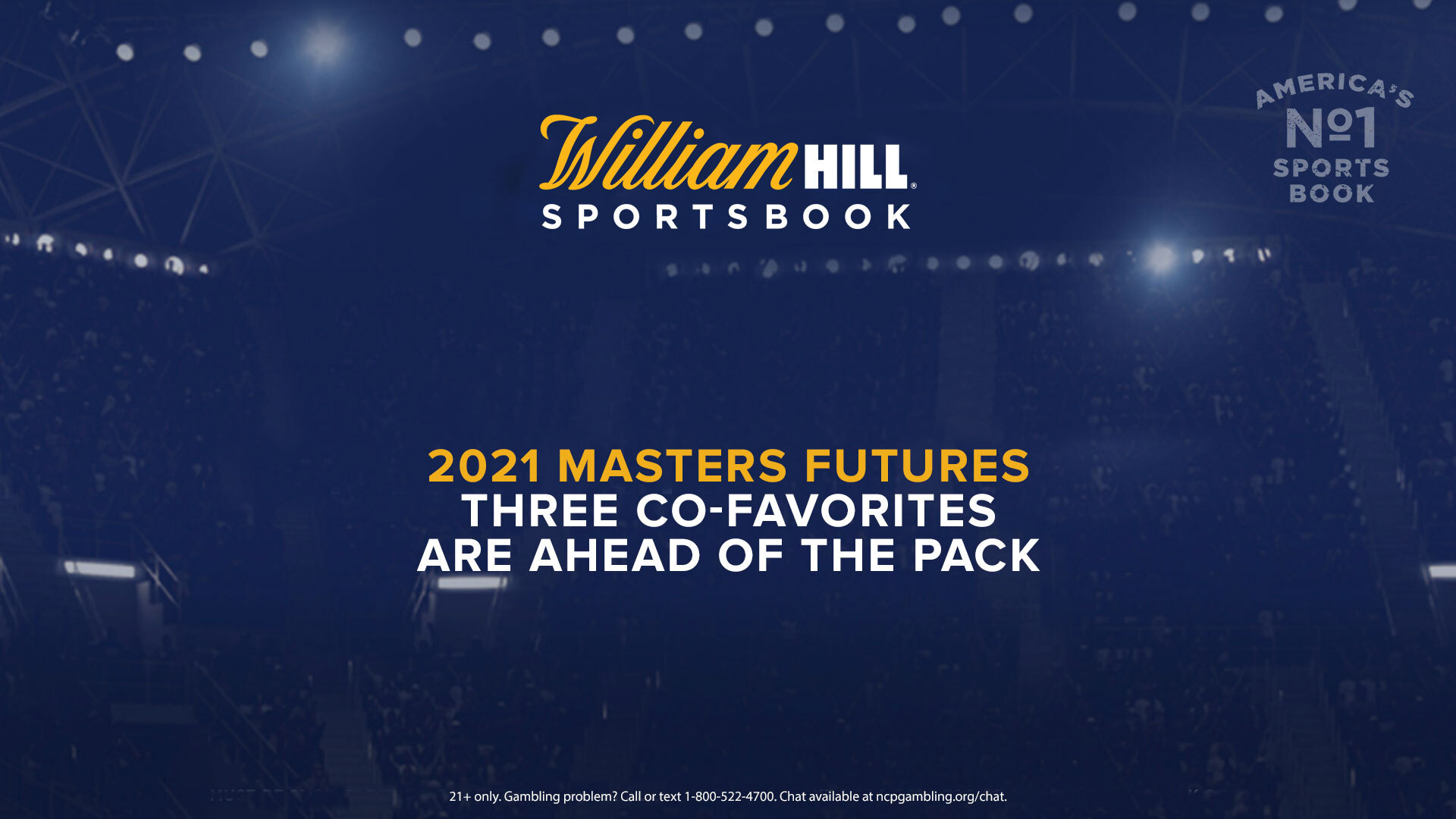 Augusta in April is back, and the competition is as strong as ever.

After a one-off edition in November last year due to COVID-19, we’ve reached Masters week once again. William Hill has futures odds up for 85 golfers to win golf’s most prestigious tournament, including three co-favorites at the top of the board.

Defending Masters champion Dustin Johnson, Jordan Spieth and Justin Thomas are all currently at +900 at William Hill Nevada. Johnson led the way at +700 when William Hill first released its 2021 Masters futures on Nov. 15. Thomas was tied for the second-lowest odds at 10/1 with Bryson DeChambeau, Jon Rahm and Rory McIlroy.

Meanwhile, Spieth opened at 50/1 and was as high as 60/1 back in early February.

“Spieth plays well in Augusta and now he’s back in great form,” said Nick Bogdanovich, Director of Trading for William Hill US. “Obviously he’s been on fire the past two months, so it’s not a surprise to see the masses going with him here. He’s the leader in the clubhouse right now in tickets and money.”

Thanks to a strong performance at the Waste Management Open in which he tied for fourth place, Spieth’s Masters odds dropped to 30/1 on Feb. 6. A week later, he tied for third at the AT&T Pebble Beach Pro-Am and went down to 20/1 on Feb. 13. Then the next day, his price shifted again, this time to 14/1.

His Masters odds remained in that general area until finishing in first at the Valero Texas Open on Apr. 4. His odds had fallen to +850, where he was the sole Masters favorite until slightly rising back up to +900.

One notable name not on the board is Tiger Woods. The five-time event winner is out for this Masters because of serious leg injuries he suffered in a February car crash.

“It’ll be business as usual, but it’d be nice to have Tiger there because he’d be up there in tickets and dollars,” Bogdanovich said. “Those tickets and dollars will mostly be distributed to someone else, but some won’t because they just wanted Tiger to root for. So that dings us there. But it’s still the Masters, and we’ll write huge numbers regardless of who is playing.”

Check out William Hill’s latest futures odds for the 2021 Masters below.