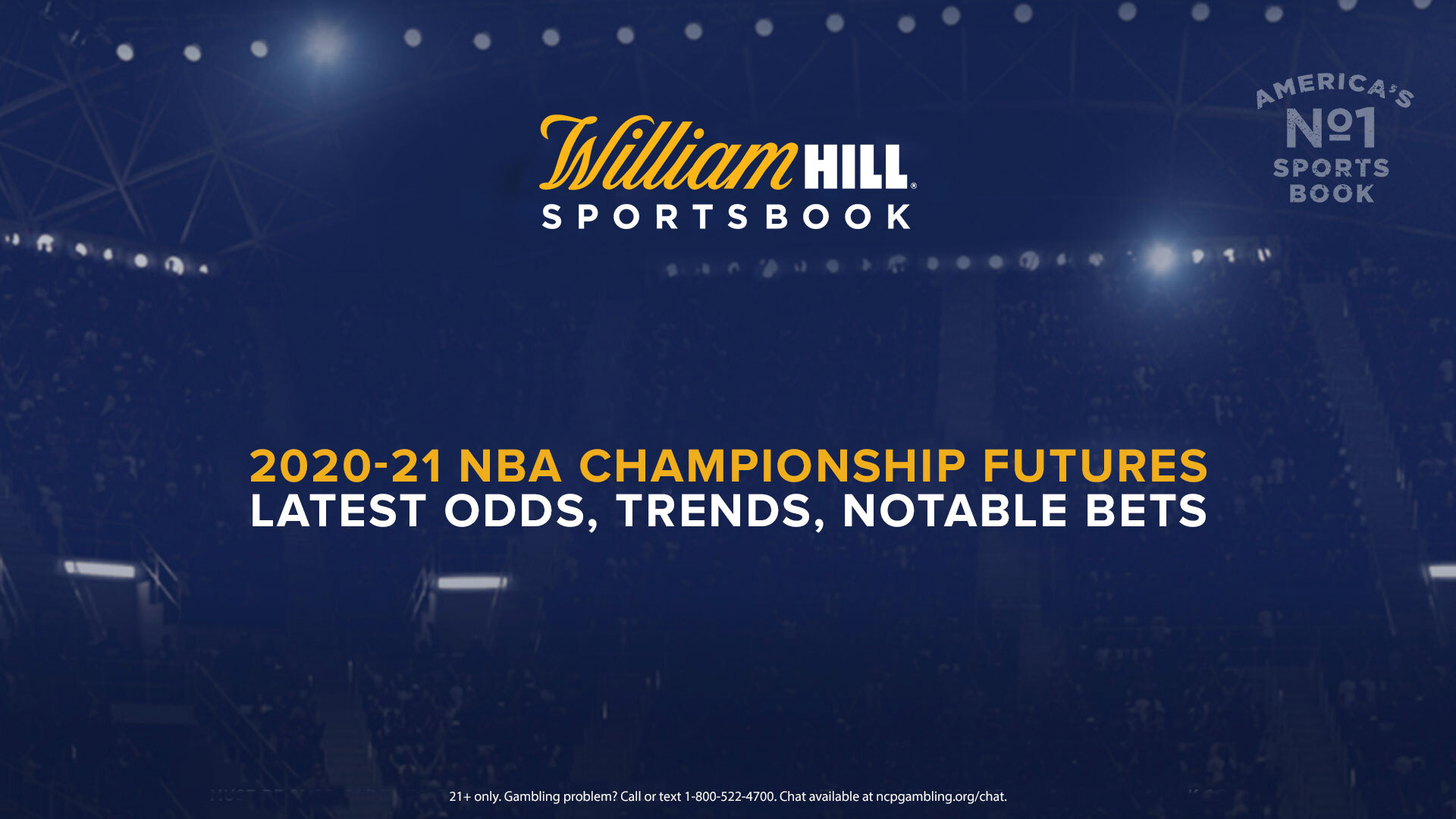 As we near the halfway point of this NBA regular season, the 2020-21 NBA championship futures look quite different from the opening night of the season on Dec. 22.

While the Lakers have remained the favorite (+180) and the Nets (+275) still have the second-lowest odds, a team has surged from seemingly out of nowhere and is now lurking nearby those two teams’ title odds.

“Money is pouring in on the Jazz game after game,” said Nick Bogdanovich, Director of Trading for William Hill US. “We were probably were slow to move them down. We’re a small loser with them and we’re a big loser with the Lakers. Utah has impressed so far, but the playoffs are a different animal. I think +550 is fair, they still have to win four playoff series and they have to go through a lot of good teams in the West.”

The Lakers, Nets and Jazz have separated themselves from the pack in terms of the most popular in-season NBA title futures wagers at William Hill. For total number of tickets since Dec. 22, the Lakers (17%) are slightly edging out the Nets (16%) while the Jazz are third at 10%. It’s much more lopsided for total dollars wagered since Dec. 22, with the Lakers (42%) comfortably leading the Nets (18%) and Jazz (11%).

The Lakers’ lofty total dollars wagered mark is highlighted by one Nevada bettor who placed $30,800 on Lakers +230 for a total potential payout of $101,640, which is the largest 2020-21 NBA championship future placed at William Hill as of now.

The Clippers not only have the fourth-lowest title odds at +600, but they also are fourth in total dollars wagered at 7%. Additionally, the Clippers have racked up 6% of the total number of tickets along with the 76ers (14/1).

While the Lakers, Jazz and Clippers are all generating significant attention from William Hill bettors, there doesn’t seem to be the same level of interest with the other Eastern Conference teams outside of the Nets.

“Just look at the Heat last year, they started playing really well down the stretch and made that playoff run,” Bogdanovich said. “The Celtics and 76ers are both very talented. The Bucks are playing bad right now, but that doesn’t mean they won’t figure it out. Maybe they’ll peak at the right time this year instead of peter out in the playoffs. It’s definitely not a foregone conclusion that the Nets will win the East.”

Check out William Hill’s latest odds and trends for 2020-21 NBA championship futures below.