LAS VEGAS (January 24, 2014) – One of the most popular players in pro football history will also be one of the favorite players for bettors to back in next Sunday’s championship game. Denver Broncos quarterback Peyton Manning’s performance against Seattle can now be wagered on in a variety of ways at William Hill Race & Sports Book, with the most locations in Nevada to place a bet on the big game.

The Broncos and the Seattle Seahawks will meet at 3:30 p.m. PT on Feb. 2, and William Hill is offering its signature extensive wagering menu for the season’s final – and biggest – game. Open for wagering as of Friday morning are more than 400 ways to bet next Sunday’s game – including odds on several team and individual outcomes within the game. The menu won’t stop there, though, as many more propositional wagers – or “props” – will be offered throughout the upcoming week.

All props will also be available via the William Hill Mobile Sports wagering app, which allows bettors to play on the go via their smartphone device from anywhere in the state.

Early wagering on the game is largely in favor of Denver, with the legendary Manning as the driving force behind those betting opinions. Each week this season, Manning props offered by William Hill were a hit, and there will be more than ever on Feb. 2 as he chases his second ring, including:

“Betting on the big game nowadays mostly means betting the props,” William Hill Director of Trading Nick Bogdanovich said. “With that said, we expect no one to be a bigger draw in this game than Peyton Manning. He’s had the greatest single season ever by a pro quarterback, and now tries to polish it off against the No. 1 defense in the league. You couldn’t ask for anything better if you’re looking for action on the game.”

The William Hill trading team so far has produced 227 wagers on next Sunday’s game, and we even asked our employees and the public – via Facebook and Twitter – what they would like to see. Many suggestions involve Seattle star cornerback Richard Sherman, who has made quite a bit of news over the last week. 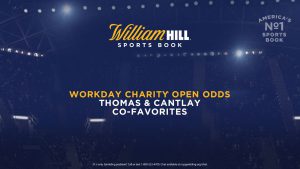 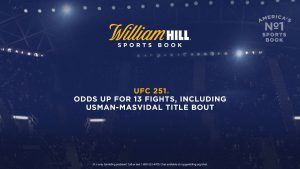 UFC 251: Odds Up for 13 Fights, Including Usman-Masvidal Title Bout 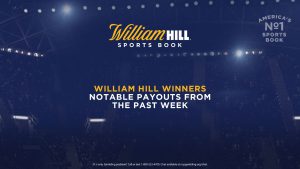 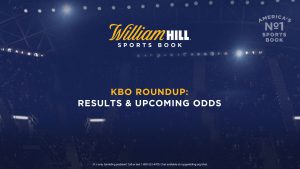