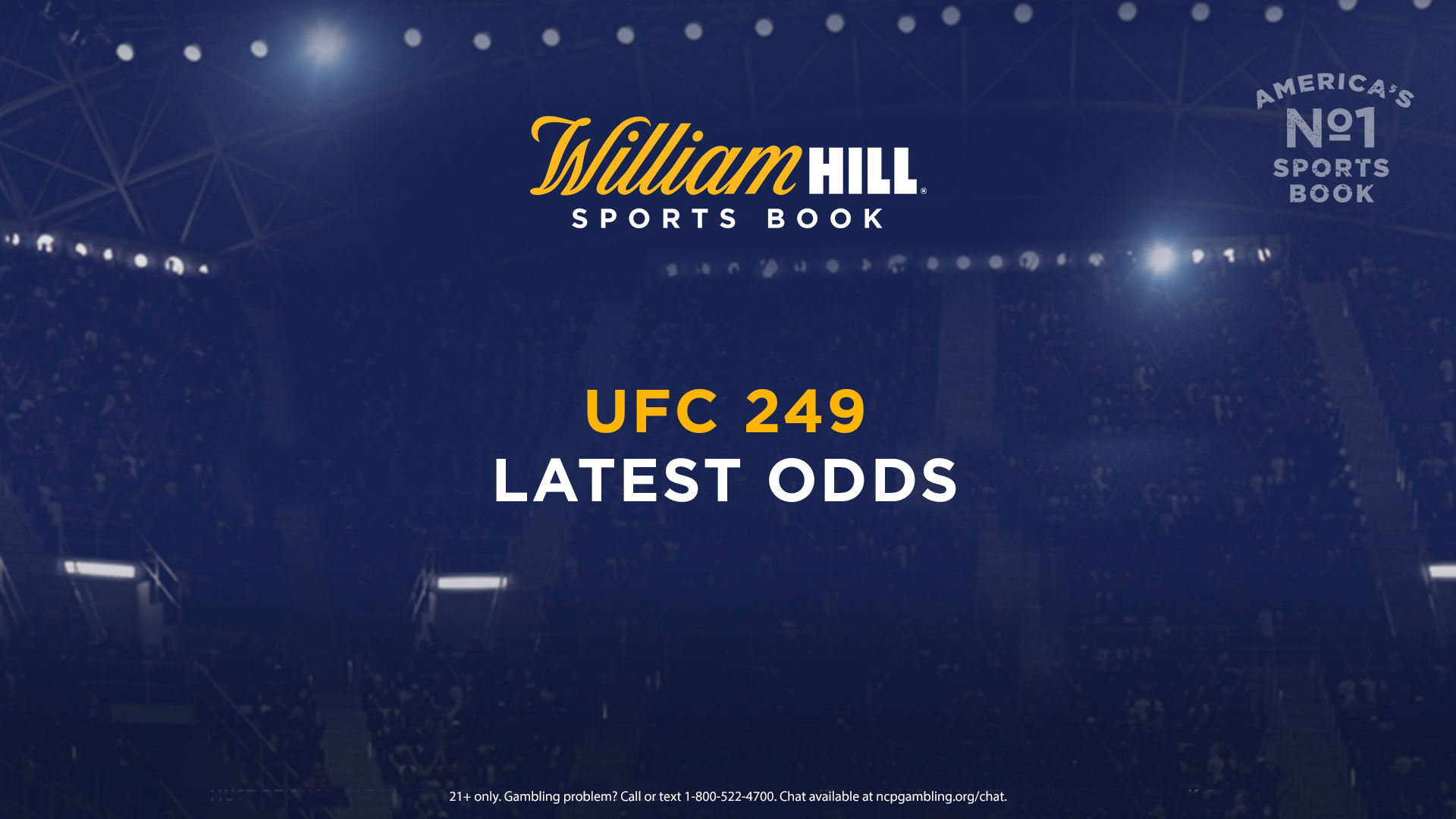 *It was announced on Thursday, April 9 that UFC 249 has been canceled.

UFC announced this week that Tony Ferguson (25-3) will fight Justin Gaethje (21-2) on April 18 for the interim lightweight title.

Ferguson has opened as a -180 favorite at William Hill over Gaethje, who replaced Khabib Nurmagomedov in the main event.

Ferguson hasn’t lost a UFC fight since 2012, with his last victory coming against Donald Cerrone at UFC 238. On the other side, Gaethje has been on a roll of late, as the 31-year-old has had three consecutive first-round knockouts heading into this bout.

“It should be a great fight,” said Nick Bogdanovich, William Hill’s U.S. Director of Trading. “Justin Gaethje normally wouldn’t be priced at +160 here, but taking the fight on short notice while Tony Ferguson has had ample time to prepare is a very big factor.

“I don’t see a letdown for Ferguson despite not getting the opportunity to face Khabib Nurmagomedov. There will be a lot of new viewers tuning into this match, so Ferguson should be focused for this one.”

The line has shifted in Ferguson’s favor, though, as the favorite is now -200 while Gaethje is +170. Additionally, Ferguson has attracted 60% of the total number of tickets and 96% of the total dollars wagered.

Odds for other UFC 249 were released on Wednesday, including former NFL player Greg Hardy as -175 chalk against Yorgan De Castro, who is at +155.

Check out the latest UFC 249 odds below. 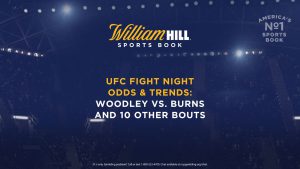 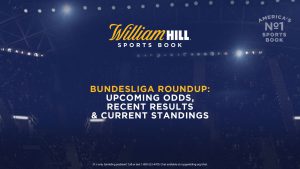 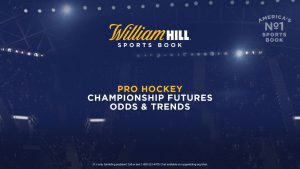 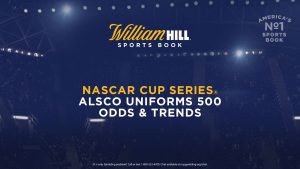