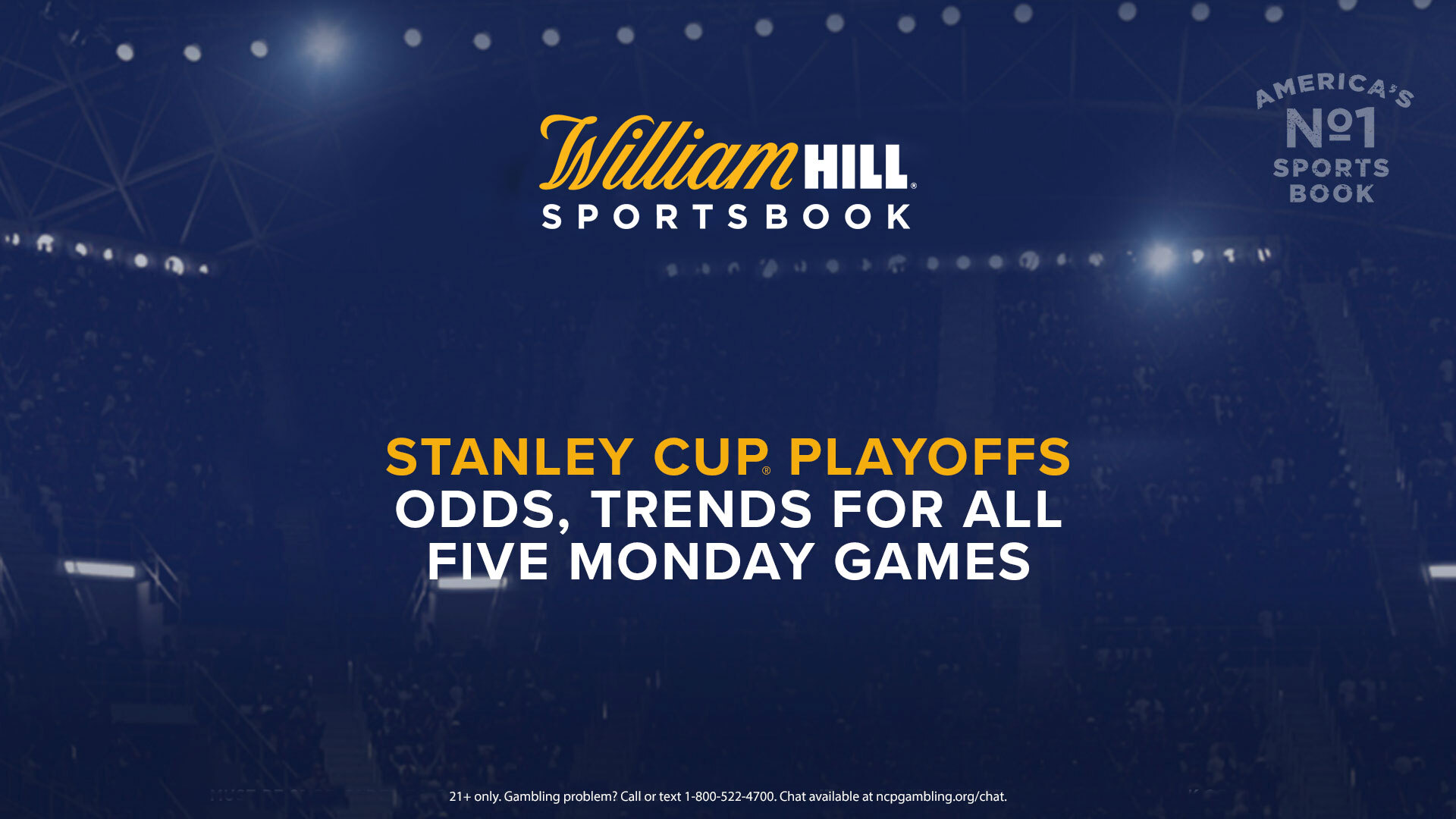 The NHL isn’t slowing down at all to start this week of upcoming postseason action. There are five matchups tonight for the Stanley Cup Playoffs, including two series that are tied and three others that have teams trying to avoid elimination.

The Islanders and Penguins have each taken two games apiece in their opening series, with both teams eyeing a 3-2 advantage in tonight’s Game 5 at 7 p.m. ET/4 p.m. PT. The Islanders took Game 4 at home after dropping the previous two contests, and now the series shifts back to Pittsburgh.

The Penguins are -140 favorites at William Hill, with the Islanders at +120 to steal one on the road. William Hill bettors are backing the home team as of now, as Pittsburgh is receiving 71% of the total number of tickets and 71% of the total dollars wagered among all moneyline bets against New York.

Islanders vs. Penguins is not the only series that will break a tie at 7 p.m. ET/4 p.m. PT. The Maple Leafs and Canadiens square off in Game 3 in Montreal after the foes split the first two games in Toronto. The Maple Leafs bounced back with a 5-1 victory in Game 2 after the Canadiens pulled off a Game 1 shocker.

The Maple Leafs are the biggest road chalk at William Hill this evening, as Toronto is -165 and Montreal is a +145 home underdog. Toronto opened at -140 before being bet all the way up to -165. The Maple Leafs are the most popular moneyline bet tonight in terms of total dollars wagered at 92%, and they’ve also snagged 85% of the total number of tickets.

The Lightning are aiming to become the first Central Division squad to advance in the postseason, as they take a 3-1 lead over the Panthers into Game 5. Tampa Bay’s offense has been relentless this series, as it has racked up 19 goals in the first four games. Not surprisingly, this is the only total at 6 of tonight’s slate, as the four other showdowns are each at 5.5.

Despite the 3-0 series deficit, the Oilers are still priced at -120 tonight to win in Winnipeg, with the Jets at even-money odds. This is the matchup where William Hill bettors are the most divided on the moneyline, with Edmonton having the slight edge in both total number of tickets (57%) and total dollars wagered (51%).

In the late game at 10:30 p.m. ET/7:30 p.m. PT, the Golden Knights will look to close out their series in Game 5 at home against the Wild. Minnesota picked up the early advantage in the series with a Game 1 triumph, yet Vegas has responded by rolling off three straight victories.

The Golden Knights are the biggest favorite on the board tonight, as they’re -185. Meanwhile, the Wild are +165 to extend the series to a Game 6. Vegas is the most popular moneyline wager tonight so far by total number of tickets (90%), and the Golden Knights have also reeled in 58% of the total dollars wagered.

One Nevada bettor has made a notable wager on the home team, as $5,550 was placed on Golden Knights -185 moneyline for a total potential payout of $8,550.

Check out William Hill’s latest odds and trends for all five games tonight for the Stanley Cup Playoffs below.