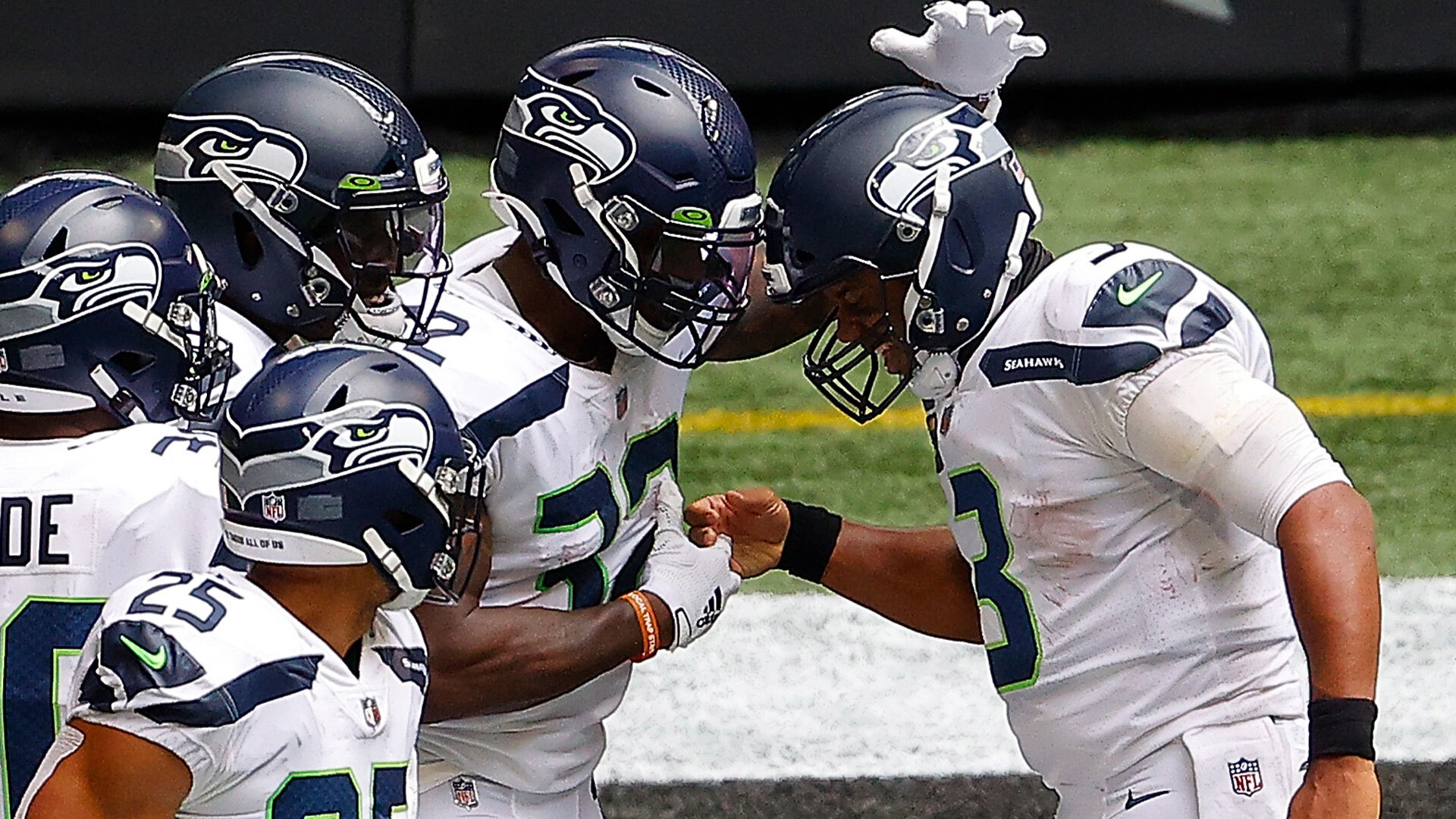 For the first time since William Hill Nevada released its 2020-21 Super Bowl futures back in January, a new team has overtaken the Chiefs and stands alone atop the odds board.

After a thrilling comeback victory on Sunday night against the Vikings, the Seahawks enter their bye week with a perfect 5-0 record. Seattle is just one of four remaining undefeated teams left in the NFL, though the Titans, Packers and Steelers are each 4-0.

The Seahawks are now leading the way at +400 to win this upcoming Super Bowl at William Hill, followed by the Chiefs at +450 and the Ravens at +500. While Seattle’s strong start has played a big role regarding its new position as the current Super Bowl favorite, it’s not the only factor.

“Seattle being the Super Bowl favorite now is due to the liability, the money on them,” said Nick Bogdanovich, Director of Trading for William Hill US. “We definitely lose with the Seahawks, but the Raiders, Bills and Cardinals are way worse. After those three, Seattle’s up there for sure. Personally, I’d rate them as the third- or fourth-best team, but it’s all muddled. Their defense is below average, but Russell Wilson has been insane.”

One Nevada bettor put $3,000 on the Seahawks back when they were 13/1 for a total potential payout of $42,000. But can the Seahawks keep up their strong start? The NFC West is a gauntlet this season, as it is the only division where all four teams currently have Super Bowl odds lower than 100/1—the Rams are 17/1, the 49ers are 45/1 and the Cardinals are 60/1.

“It’s hard to say whether the Seahawks even win that division,” said Bogdanovich. “San Francisco has the best roster top to bottom, but they’ve been absolutely obliterated by injuries. Arizona is improved. The Rams are looking like the old Rams. The Seahawks have the best shot right now, it just all depends on health and COVID-19 the rest of the way. I don’t look at the Seahawks and think great team, I see good team and great quarterback.”

Russell Wilson is also a betting favorite himself, as the Seahawks star quarterback is -125 chalk to win the 2020-21 NFL MVP. Behind him is Aaron Rodgers at +300 and Patrick Mahomes at +400.

Since the NFL season has kicked off, Wilson ranks first in both total number of tickets (14%) and total dollars wagered (27%) among all NFL MVP futures bets taken at William Hill. That includes a Nevada bettor placed $3,000 on Wilson +550 for a total potential payout of $19,500. Yet, despite Wilson being the most popular MVP bet recently, it’s been his performance that has catapulted him atop the board.

“It’s not really a money-driven pool, it just doesn’t have nearly the same handle as Super Bowl futures,” Bogdanovich said. “So much of the MVP odds is adjusting based off how well someone played that week. That’s the beauty of the NFL, it’s easy to adjust Super Bowl, division, MVP after each week versus something that happens daily like the NBA. The start and stop period with the NFL is nice to have.”

Check out William Hill’s Seahawks Super Bowl odds along with NFL MVP odds and trends below.