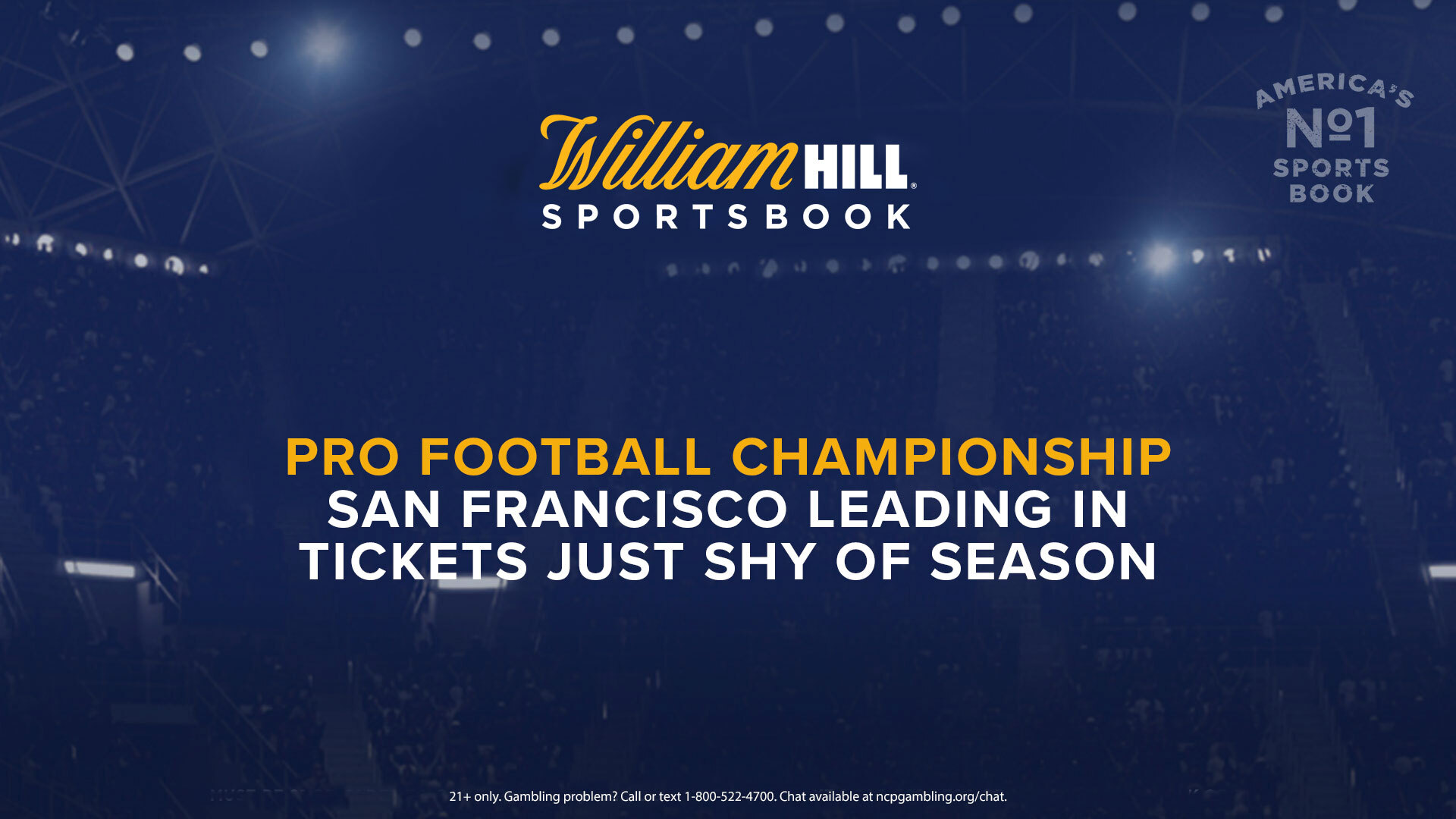 The second week of the NFL preseason begins off tonight, meaning we’re another slate of games closer to the 2021-22 regular season. Since William Hill Nevada posted Super Bowl 56 futures on January 24, there’s been plenty of movement, a multitude of notable bets and even a new favorite to hoist the Lombardi Trophy.

So with just three weeks to go before the Cowboys and Buccaneers kick off the upcoming campaign, let’s look at the latest Super Bowl 56 developments at William Hill.

The defending Super Bowl champions also emerged as the new team atop the board earlier this offseason. After opening tied for the third-lowest odds at 10/1 with the Bills, the Buccaneers now lead the way at +450. Tampa Bay shared the top spot with the original Super Bowl 56 favorite Chiefs on May 25, joining them at +500. The Buccaneers then surpassed them June 29 when their odds were decreased to +450, their current price.

But which squads have drawn the most action from William Hill bettors over the past seven months?

For total dollars wagered, it’s the two recent Super Bowl participants that are battling it out for the top showing here. The Chiefs have notched 12% of the total dollars wagered, just edging out the Buccaneers at 11%. The biggest wager on either of those two contenders was a Nevada bettor placing $8,000 on Chiefs +500 for a total potential payout of $48,000.

There’s been an uptick in 49ers wagering since the NFL preseason began on August 5. San Francisco leads in total number of tickets at 9% from that date on. The 49ers are also second in total dollars wagered over that span at 11%, trailing the Chiefs at 12%.