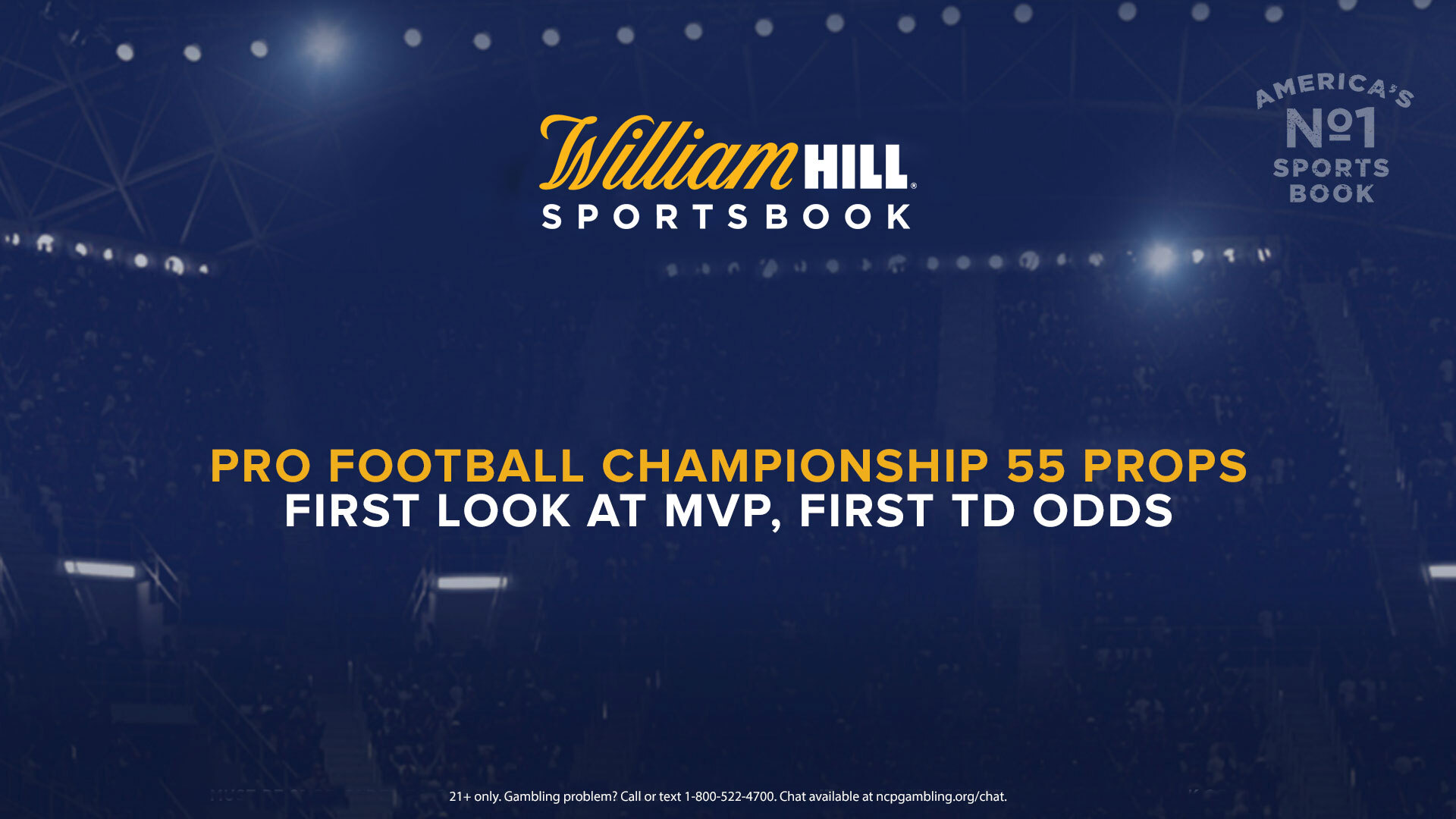 Patrick Mahomes is the -120 favorite at William Hill to win the Super Bowl 55 MVP after collecting his first career one last year. Against the 49ers in Super Bowl 54, Mahomes opened atop the MVP board at -150.

Tom Brady is behind Mahomes at +180, as he aims for his seventh Super Bowl victory to cap off his first season with the Buccaneers. Brady is the all-time leader in Super Bowl MVP trophies with four.

Chiefs wideout Tyreek Hill and tight end Travis Kelce are tied for the third-lowest Super Bowl MVP odds at 9/1 each. Kelce opened at 18/1 for last year’s Super Bowl, while Hill was even higher at 25/1.

“They pretty much always defer to the quarterback for Super Bowl MVP,” said Nick Bogdanovich, Director of Trading for William Hill US. “Unless a wide receiver or running back really stands out, it’s hard to overcome that star factor. Obviously [Mahomes and Brady] will be the two chalks, but there are other guys who can get it. Hill the first time these two teams played got 200 yards in the first quarter, so you’ll probably see a lot of love for him.”

After those four players, there’s a sizable gap with the next group of players. Chiefs tailbacks Darrel Williams and Clyde Edwards-Helaire, Buccaneers running back Leonard Fournette and Buccaneers wideouts Chris Godwin and Mike Evans are each at 30/1. A couple of defensive players, Tyrann Mathieu at 35/1 and Devin White at 40/1, are nearby.

The player with the longest MVP odds is Buccaneers rookie running back Ke’Shawn Vaughn, who currently sits at 550/1. For the Chiefs, it’s veteran tailback Le’Veon Bell at 500/1.

Fournette, Godwin and Edwards-Helaire are next at 10/1, with Evans and Williams lurking nearby at 11/1. Mahomes and the field (any other) follow at 12/1. The Chiefs quarterback opened at 14/1 last year, and rewarded the William Hill bettors who backed him with a one-yard scoring run in the first quarter of Super Bowl 54.

Check out the players with William Hill’s lowest odds for Super Bowl 55 MVP and first touchdown scorer below.