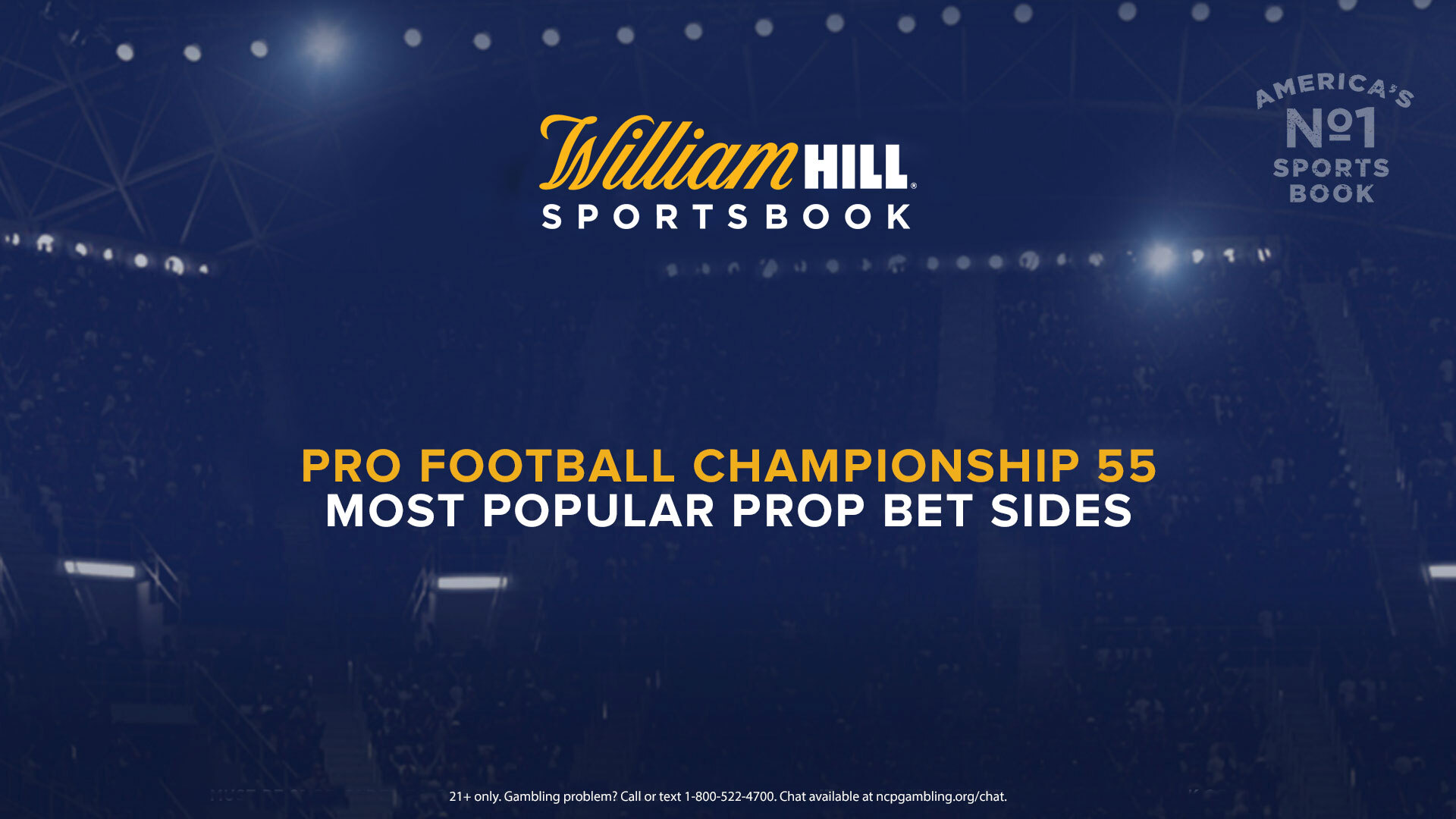 With over 900 ways to bet Super Bowl 55, William Hill has every aspect imaginable covered for the Big Game this weekend.

Since William Hill released its Super Bowl 55 props, which have seen the biggest odds shifts and the most action?

“This year is unique for player props because of all the uncertainty regarding snap counts and roles,” said Nick Bogdanovich, Director of Trading for William Hill US. “There’s always a case each Super Bowl, but not four cases like this one. It obviously has to do with injuries: Jones was the man, got injured and then Fournette took over. Edwards-Helaire got hurt and Williams looked good, so you wonder where the Chiefs are going. [Antonio] Brown’s been hurt, [Sammy] Watkins has been hurt. There’s all sorts of little dynamics for both teams.”

Pass-catchers haven’t been immune to their receiving yardage props falling either. Travis Kelce leads all players with an over/under of 99.5 receiving yards, however it’s still down from its 105.5 opener. Tyreek Hill (102.5 to 98.5) and Mike Evans (67.5 to 64.5) have also had decreases, whereas Chris Godwin has stayed put at 74.5. The biggest receiving yardage prop increase belongs to Watkins, who has jumped from 27.5 to 37.5.

“With anything Hill, anything Kelce, anything Mahomes, anything Brady, anything that gets bet down by professionals we’ll still need the under because the masses will bet the over on every one of them,” Bogdanovich said. “Touchdown passes, yards, everything. The role players like Demarcus Robinson or Scotty Miller, that may not be the case, but the main ones for sure.”

Regarding player touchdown props, two Buccaneers’ odds shifts stand out from the pack. Miller’s anytime touchdown prop was first released at YES +240/NO -280, and is now +450 to reach the end zone while ‘NO’ is the heavy -600 favorite. After opening at -250, ‘NO’ on Brady’s rushing touchdown prop has soared to -440 with ‘YES’ at +360. In fact, ‘NO’ Brady rushing touchdown is the most popular prop bet side as of now at William Hill in terms of total dollars wagered.

The most popular Super Bowl 55 prop bet side by total number of tickets is a long-shot ‘YES.’ The ‘NO’ for “will both teams score in every quarter” is -420 chalk, while ‘YES is at +340. ‘YES’ originally was listed at +370 for this prop, and it has come down following all the tickets on that side. The game featuring a kickoff/punt return for a touchdown (YES, +800) and a successful two-point conversion (YES, +210) are also among the highest ticket count for any Super Bowl 55 prop side, as are both sides of the coin for the opening coin toss.

There’s also a Super Bowl 55 prop where one side ranks in the top-10 among all props for total number of tickets and the other side is top-10 for total dollars wagered. ‘YES’ (+575) for will there be a safety is eighth in tickets, yet ‘NO’ safety (-850) is fourth in dollars.