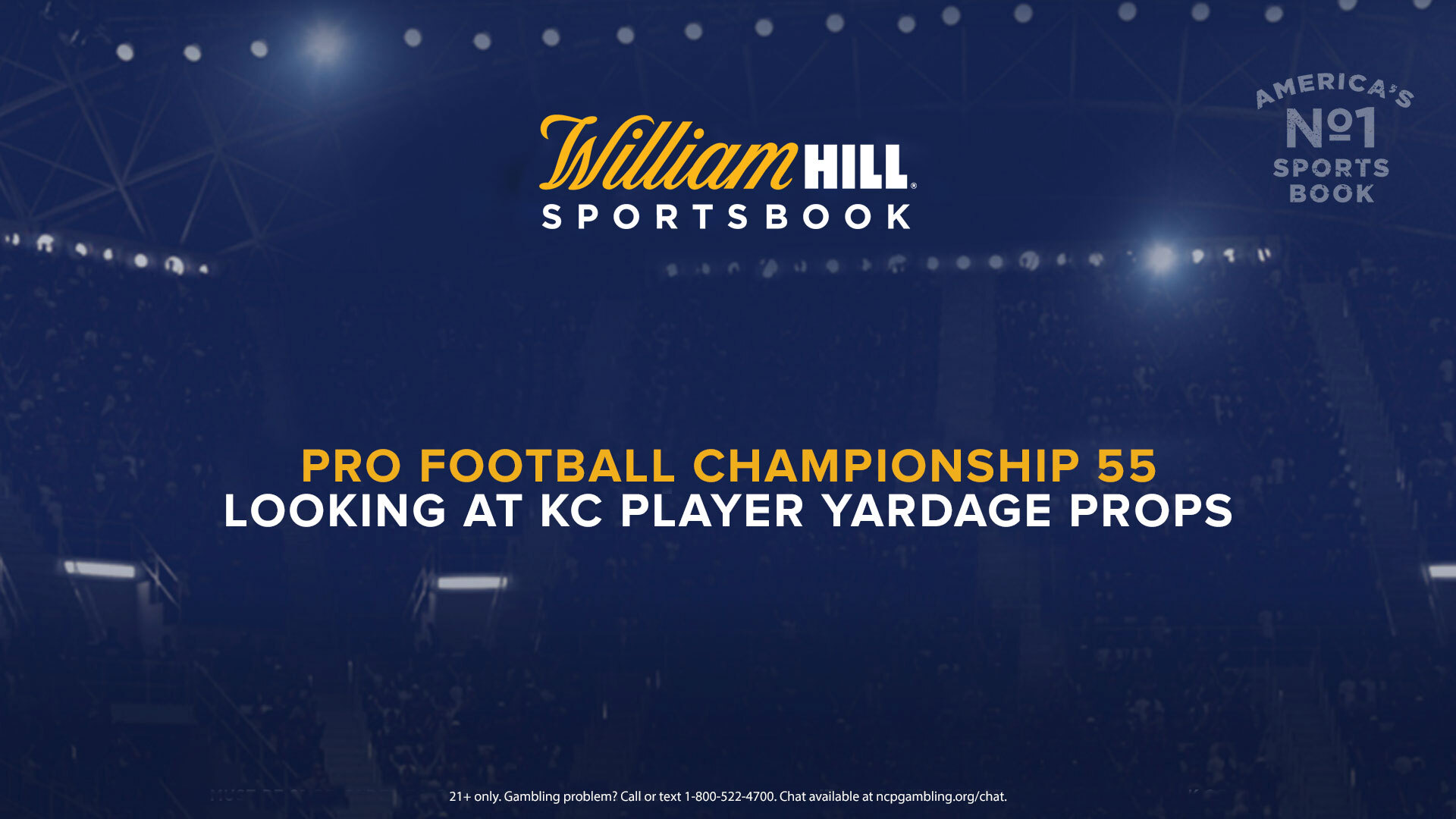 William Hill released its Super Bowl 55 props yesterday in several states, with one of the top highlights being player yardage props. There’s already been significant movement on some of them in Nevada, especially on a few Chiefs.

After each posted 100-yard efforts in both of the Chiefs’ 2021 postseason contests, William Hill opened Travis Kelce at 105.5 and Tyreek Hill at 102.5 for its receiving yardage props. Yet, Kelce is now at 102.5 and Hill is down to 97.5. And they aren’t the only Chiefs to see a decrease from their original number.

“If they do think the Bucs are going to shorten the game, they might as well save themselves some legwork and just bet Tampa +3.5 if they think that’s the way the game is going to play out,” said Nick Bogdanovich, Director of Trading for William Hill US. “Maybe it’s because since these two played earlier in the year, the Bucs will have a better idea of how to stop them. But it’s the same script every year, the sharps will bet ‘no’ and under and the public will bet ‘yes’ and over, and we’ll need the sharp side for a small mountain of money.”

Reigning Super Bowl MVP Patrick Mahomes is one of the rare players in this year’s Big Game to see an early increase on one of his yardage props. Mahomes’ passing yards has ticked up to 319.5 from 315.5. His rushing yards, however, have dropped from 30.5 to 21.5. That 9-yard decrease isn’t even the biggest one for a Chief, as tailback Clyde Edwards-Helaire has gone from 45.5 to 33.5 on his rushing yardage prop. Additionally, fellow Chiefs running back Darrel Williams has seen a 7-yard drop of his own (40.5 to 33.5) for rushing yardage.

“They must think Le’Veon Bell is going to carry the ball 18 times for 200 yards with the way they’re betting Williams and Edwards-Helaire under,” Bogdanovich said. “One of them is going to get the ball, and I don’t know which one. I don’t understand the early fascination with the under on these two, both could have good days.

“With Mahomes rushing, there’s no question they’re thinking that he’s still inhibited in some way. But last game, he was jumping around and feeling pretty lively. Fast-forward two weeks later and he’s only going to be two weeks fresher. I think Tampa will get pressure on him which will force him out, which means he could get 22 yards standing on his head.”

There’s been notable movement on Kansas City receiving yardage props besides the biggest stars. Pass-catcher Demarcus Robinson is now at 18.5 after opening at 27.5 while speedster Mecole Hardman has swung to 30 from 32.5. The one Chiefs skill-position player that’s had an increase is Sammy Watkins, who has gotten a slight bump to 28.5 from 27.5. Watkins has not played since the Chiefs’ Week 16 showdown with the Falcons due to a calf injury.

“We hear Watkins is going to play, but how sharp is he, how healthy is he, how explosive is he? But they’ve been pounding Robinson and Hardman under for sure,” said Bogdanovich. “They’re betting pretty much every Kansas City under, except Watkins they’ve left alone. Wouldn’t you like to be Watkins though? Defenses have to double Kelce or double Hill, and Watkins is getting single coverage for sure. Eventually, you should make a play at that level. So he’s in the catbird seat if he’s healthy.”