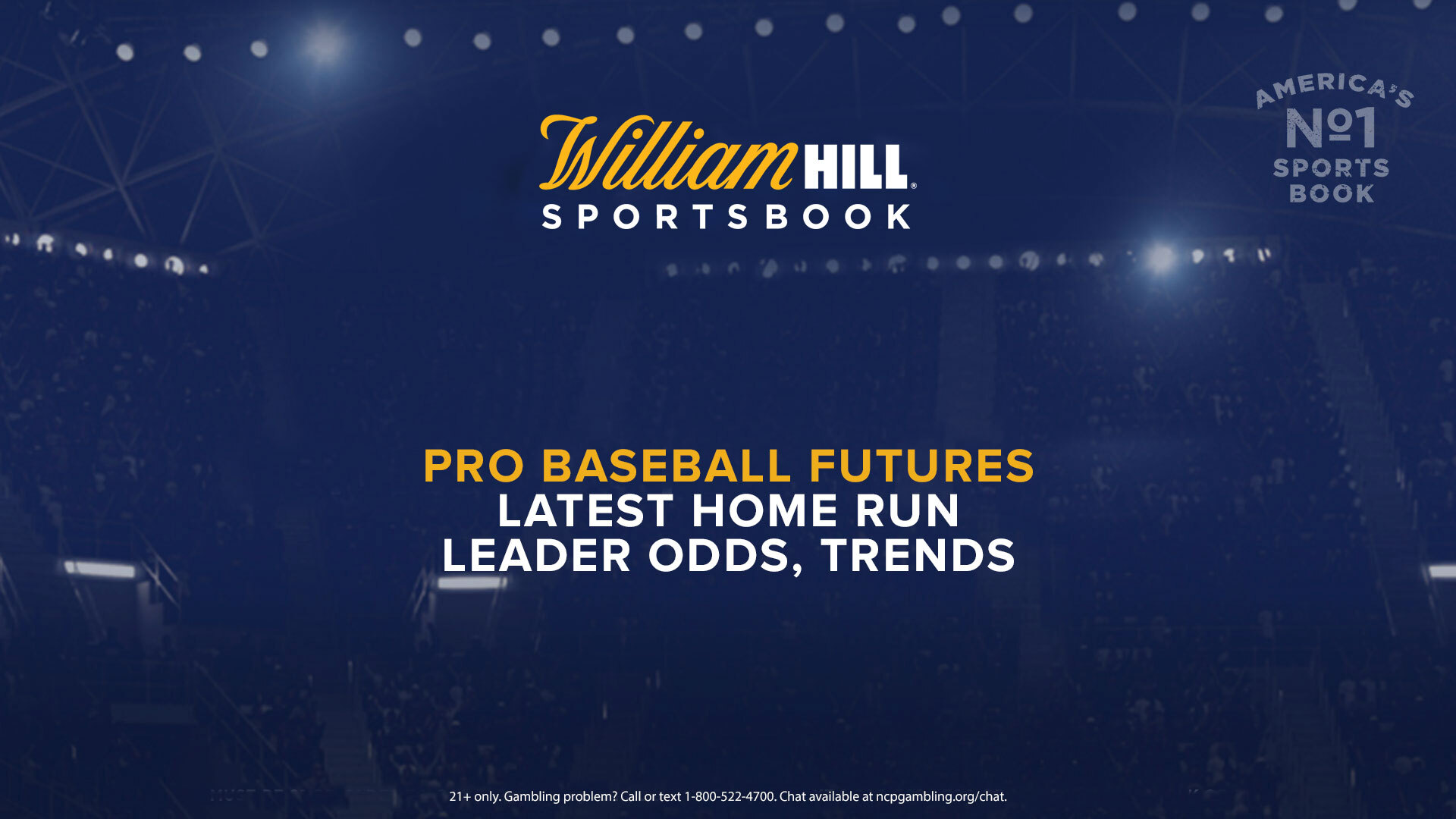 We’re already a week into the MLB season, and several players have gotten off to hot starts in the 2021 campaign.

One race that will provide plenty of intrigue throughout the coming months is the regular season home run leader.

At William Hill Nevada, Pete Alonso and Mike Trout are currently the 10/1 co-favorites to finish with the most big flies. Alonso was alone at 10/1 on Opening Day, whereas Trout has gone from 12/1 to his current price over that span.

Aaron Judge has the third-lowest odds at 14/1, followed by Ronald Acuna Jr., Giancarlo Stanton and Cody Bellinger all at 18/1. Three more players are listed at 20/1: Yordan Alvarez, Juan Soto and Joey Gallo. Gallo has also seen a slight change over the past week, moving from 22/1 to 20/1.

One other player with a noticeable odds shift is Nelson Cruz. After residing at 30/1 on Opening Day, the Twins slugger has dropped down to 25/1 along with Eugenio Suarez and Jorge Soler.

But when it comes to who has been the most popular wager at William Hill to be the 2021 home run champion, bettors are rolling with a name atop the board.

Alonso has received 6% of the total number of tickets and 13% of the total dollars wagered among all regular season home run leader futures at William Hill, which leads the way in both categories. That’s highlighted by one Nevada bettor who put down $1,100 on Alonso 15/1 for a total potential payout of $17,600.

Three players are tied for the MLB home run lead before today’s action, as Nick Castellanos, Tyler Naquin and Ryan McMahon have four round-trippers. Castellanos (100/1) has been the most popular wager in terms of total number of tickets since the season began, attracting 6% in that category from Apr. 1 on.