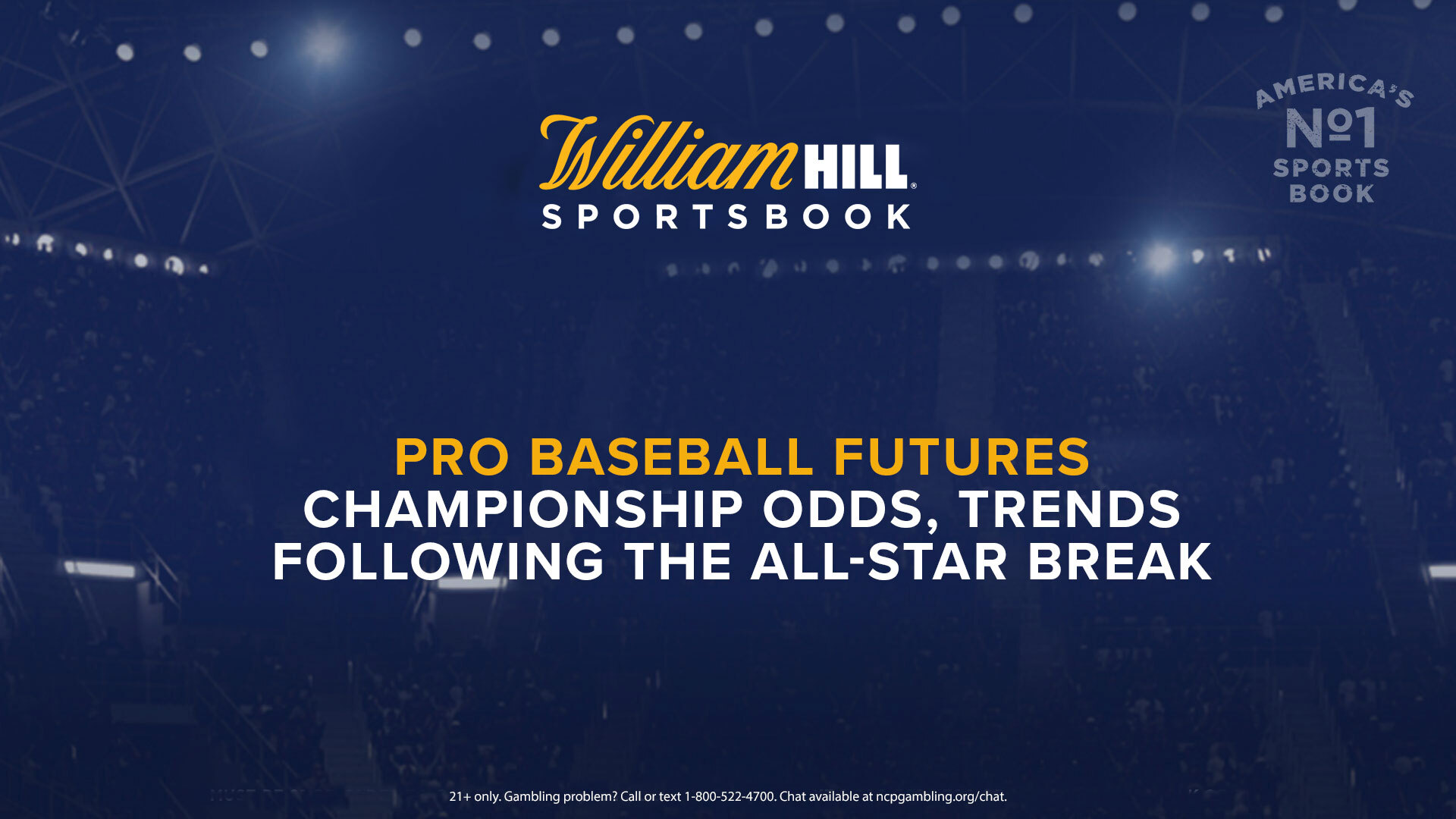 The 2021 MLB season is back after the All-Star break, with 15 games slated for today. But before we get into the second half of the regular season, let’s look at William Hill’s updated 2021 World Series odds and trends.

The Dodgers and Yankees had the lowest World Series odds at William Hill Nevada back on Opening Day (Apr. 1). Yet, both teams’ odds have risen throughout the season. The Dodgers are still the favorites after rising from +200 to +350, however the gap has shrunk between them and other teams. Meanwhile, the Yankees are all the way up to 13/1 from +550, which is currently tied for the eighth-lowest odds.

The team that now possesses the second-lowest odds is the Padres. San Diego is down to +400, which is the lowest price the Padres have been all season long at William Hill. The Padres were at +850 back in May and opened at 12/1 when these futures were first released on Oct. 30, 2020.

Along with the Yankees, the Giants are also at 13/1. San Francisco has made the biggest leap from Opening Day, as the Giants had the 10th-highest World Series odds then at 125/1. San Francisco currently owns the best record in baseball, as its 57-32 mark is 2 games ahead of the Dodgers in the NL West.

The Angels have William Hill’s AL MVP favorite in Shohei Ohtani, but their World Series odds are at 50/1 with the Phillies and Reds. The Nationals (60/1) are the only other team with odds below 100/1.

In terms of the most popular World Series futures bets at William Hill by total number of tickets, three teams in the same division lead the charge. The Giants are tops at 9%, with the Dodgers and Padres close behind at 8%.