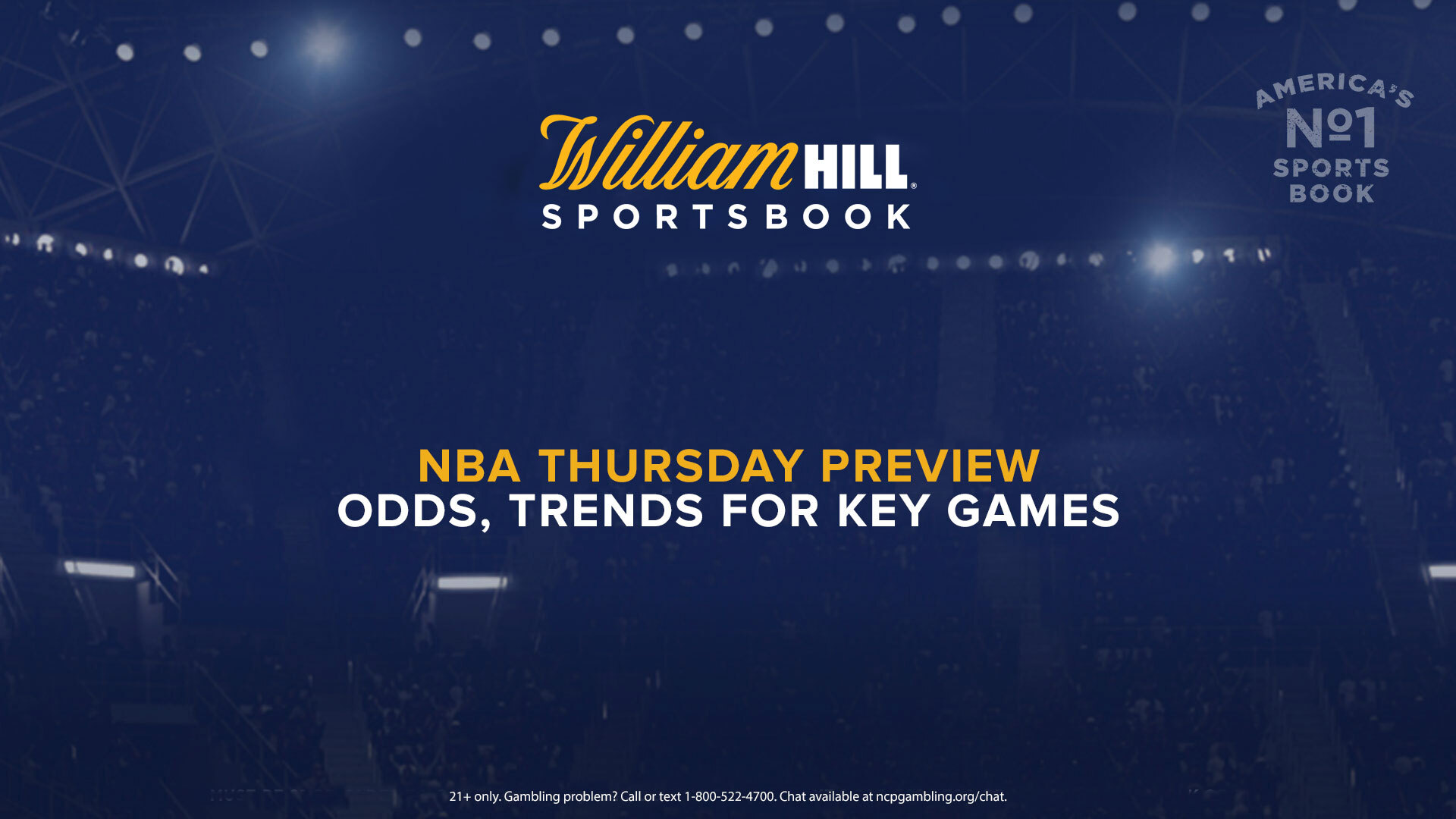 It’s the second-to-last Thursday of the NBA regular season, as seven games make up tonight’s slate. The three teams with the lowest 2020-21 NBA championship odds at William Hill are all in action, including two of them squaring off against one another.

A battle of superstars takes place in Dallas at 7:30 p.m. ET/4:30 p.m. PT on TNT. Kevin Durant, Kyrie Irving and the Nets head south to take on Luka Doncic and the Mavericks. Each team will be without a key player as well, with James Harden and Kristaps Porzingis both sidelined for this affair.

The Nets are currently the +190 favorites at William Hill Nevada to win it all, while the Mavericks are tied for the 13th-lowest odds at 75/1 with the Celtics. At 75/1, that is the highest price that Dallas has been at all year to capture the championship.

William Hill bettors are strongly aligned for this clash. The Nets are generating 79% of the total number of tickets and 88% of the total dollars wagered among all spread bets against the Mavericks. One William Hill Nevada bettor put down $10,000 on Nets -3 (-120) for a total potential payout of $18,333.35.

At 8 p.m. ET/5 p.m. PT, two Eastern Conference foes jockey for potential playoff position. The Hawks are half a game behind the Knicks for fourth place and getting to host a first-round postseason series.

The second leg of the TNT doubleheader is the intercity rivalry between the Clippers and Lakers at 10 p.m. ET/7 p.m. PT. The Lakers have the second-lowest title odds at +225, followed by the Clippers at +700.

With LeBron James out for the Lakers (+290 ML), the Clippers (-350 ML) are 8-point chalk at home at Staples Center. The Clippers have won both matchups this season, though the second one came with James and Anthony Davis out with injuries for the Lakers. This total is the lowest of any showdown tonight at 211.

Check out William Hill’s odds for every NBA game tonight below.