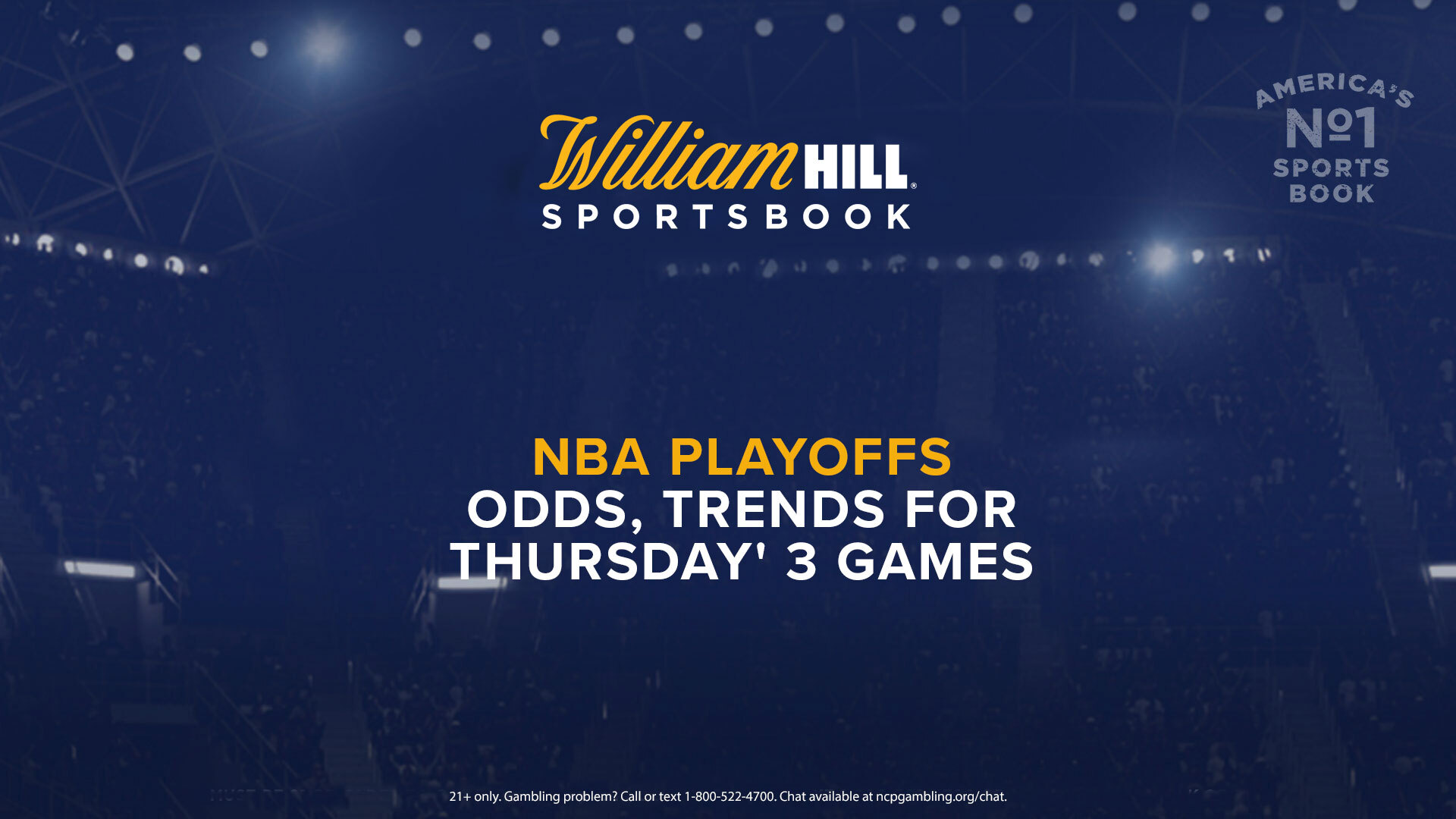 It’s another jam-packed night of NBA Playoffs, as three Game 3s are on the docket. Tonight’s slate features two Western Conference series deadlocked at 1 and one Eastern Conference team trying to bounce back at home while facing a 2-0 deficit.

The Bucks were eliminated by the Heat as the top seed in last year’s Eastern Conference Semifinals, but Milwaukee has revenge on its mind after taking the first two contests of their series this time around. Now the two foes will square off for the first time in Miami, with the tip at 7:30 p.m. ET/4:30 p.m. PT on TNT.

Where William Hill bettors are split on this clash, though, is the total. The over has the edge with 53% of the total number of tickets, yet the under has the advantage with 54% of the total dollars wagered.

The defending champion Lakers will play their first playoff game at Staples Center since 2013 at 10 p.m. ET/7 p.m. PT, as LeBron James and Co. are aiming to take a 2-1 lead over the No. 2-seeded Suns. The Lakers have the second-lowest championship odds at William Hill Nevada at +280, and are the favorites to come out of the Western Conference at +115.

This is another total where the tickets and dollars are on opposite sides. The over is drawing 79% of the total number of tickets, although the under is attracting 52% of the total dollars wagered.

The other late showdown is between the Nuggets and Trail Blazers at 10:30 p.m. ET/7:30 p.m. PT. Both teams recorded a double-digit victory in Denver, but now the series shifts to Portland.

Check out William Hill’s latest odds and trends below for every NBA postseason spread tonight.