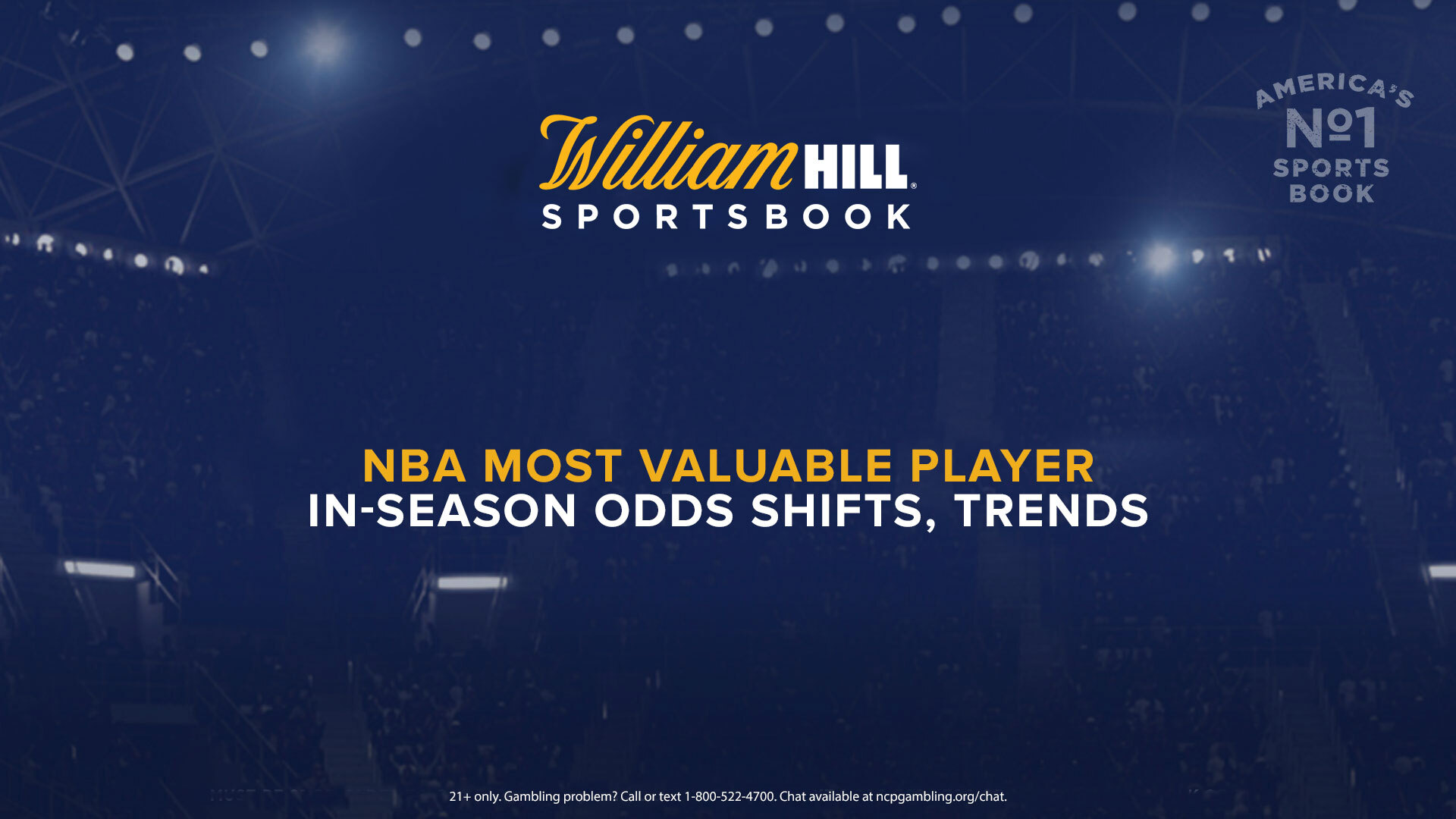 We’re less than two months into the 2020-21 NBA season, and already there’s been massive changes for MVP odds at William Hill.

On the opening night of the season, Luka Doncic entered as the +400 favorite with back-to-back award recipient Giannis Antetokounmpo right behind at +500.

Neither of those superstars are atop the board now at William Hill, let alone in the top-3 for lowest MVP odds.

Meanwhile, Doncic has the fourth-lowest odds at +800 and Antetokounmpo is sixth at 10/1, with Kevin Durant in between the two at +900.

But since this NBA season tipped off on Dec. 22, 2020, which players have been the most popular MVP bets at William Hill?

James leads in both total number of tickets (18%) and total dollars wagered (35%) among all in-season MVP wagers at William Hill. Durant is second in total number of tickets at 14%, while Embiid is only behind James in total dollars wagered at 12%. One Nevada bettor placed $5,000 on Embiid +500 for a total potential payout of $30,000, which is the largest 2020-21 NBA MVP taken thus far at William Hill.

Yet, the only other player to have a double-digit percentage besides James in both categories is Jokic. Jokic ranks third in total number of tickets (10%) and total dollars wagered (10%).