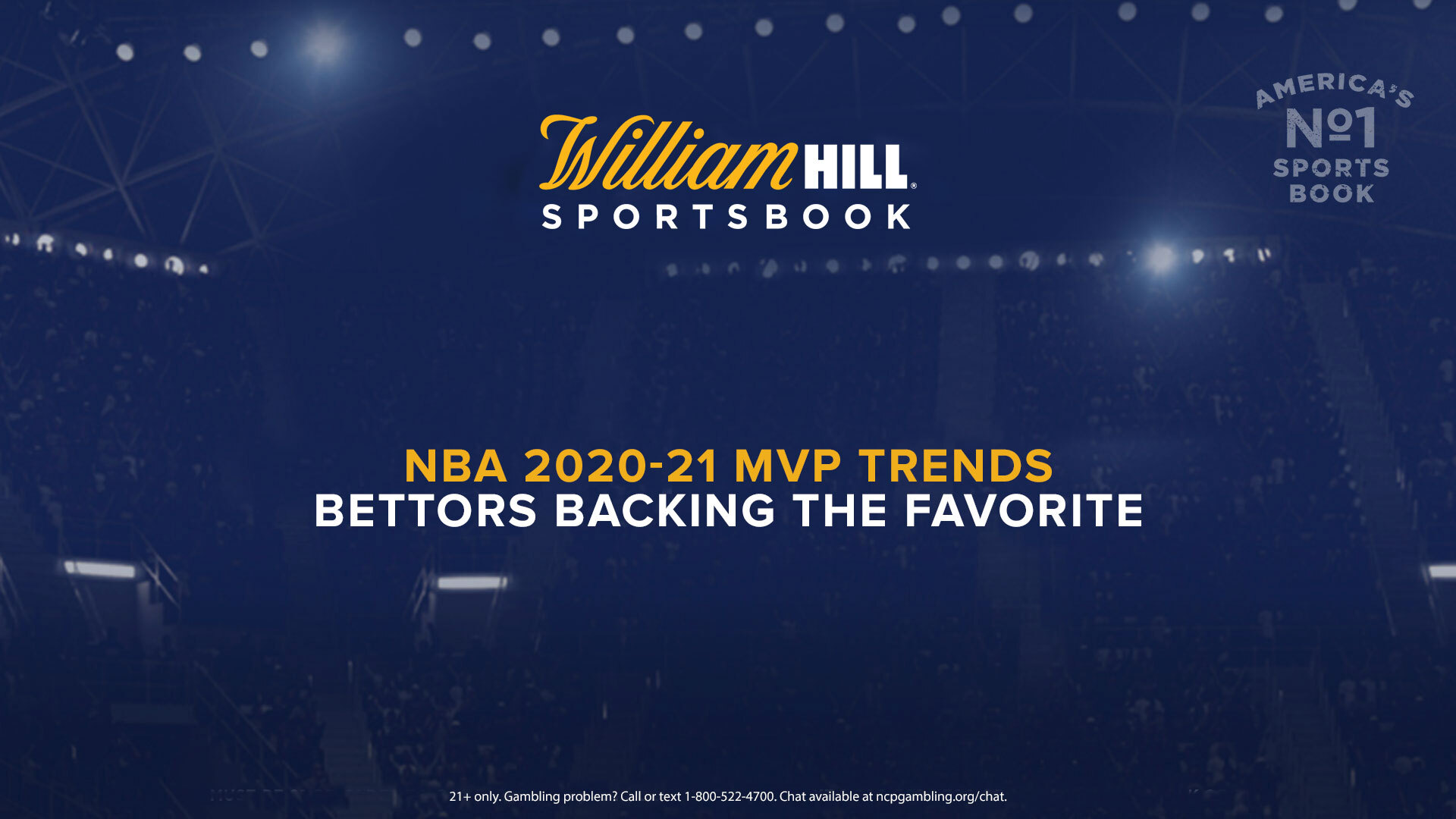 The start of the NBA regular season is creeping up quickly, as we’re now less than two weeks away. To get you ready leading up to the opening tip, let’s take a look at the latest odds and trends for various William Hill futures markets—starting with 2020-21 NBA MVP.

When William Hill first released NBA MVP odds on Nov. 10, Luka Doncic and Giannis Antetokounmpo were the +550 co-favorites. Now, the Mavericks’ third-year sensation is solely atop the board at +450, followed by the Bucks’ two-time reigning MVP at +500.

“There could be some Giannis voter fatigue this season,” said Nick Bogdanovich, Director of Trading for William Hill US. “I think if it’s close, I think they’ll give it a new guy over Giannis, tie goes to the new guy basically. Luka had a great year last year, and he’s only 21. He still has room to grow.”

LeBron James has the third-lowest odds at +700, followed by Stephen Curry at +800 and Anthony Davis at +850. Then Kawhi Leonard, Kevin Durant, James Harden and Nikola Jokic are all at 15/1 apiece.

“There are just so many superstars today in the NBA,” Bogdanovich said. “Obviously, whoever has the big year, stays healthy, takes his team to where few thought he could take them has a great shot of winning it. I definitely would look for someone with a little more juice than the Greek Freak or Luka. I just think the race is so wide-open.”

Yet, the player who ranks third in each category opened as a longshot.

“The other day, I went lower on [Devin] Booker,” Bogdanovich said. “We’ve been taking some bets on him. He was 50/1 and I thought that was way too high for a guy who can score 70 in any given game, so I moved him down to 30/1. I do think he’s definitely live.”

Check out William Hill’s latest odds and trends for 2020-21 NBA MVP futures below.