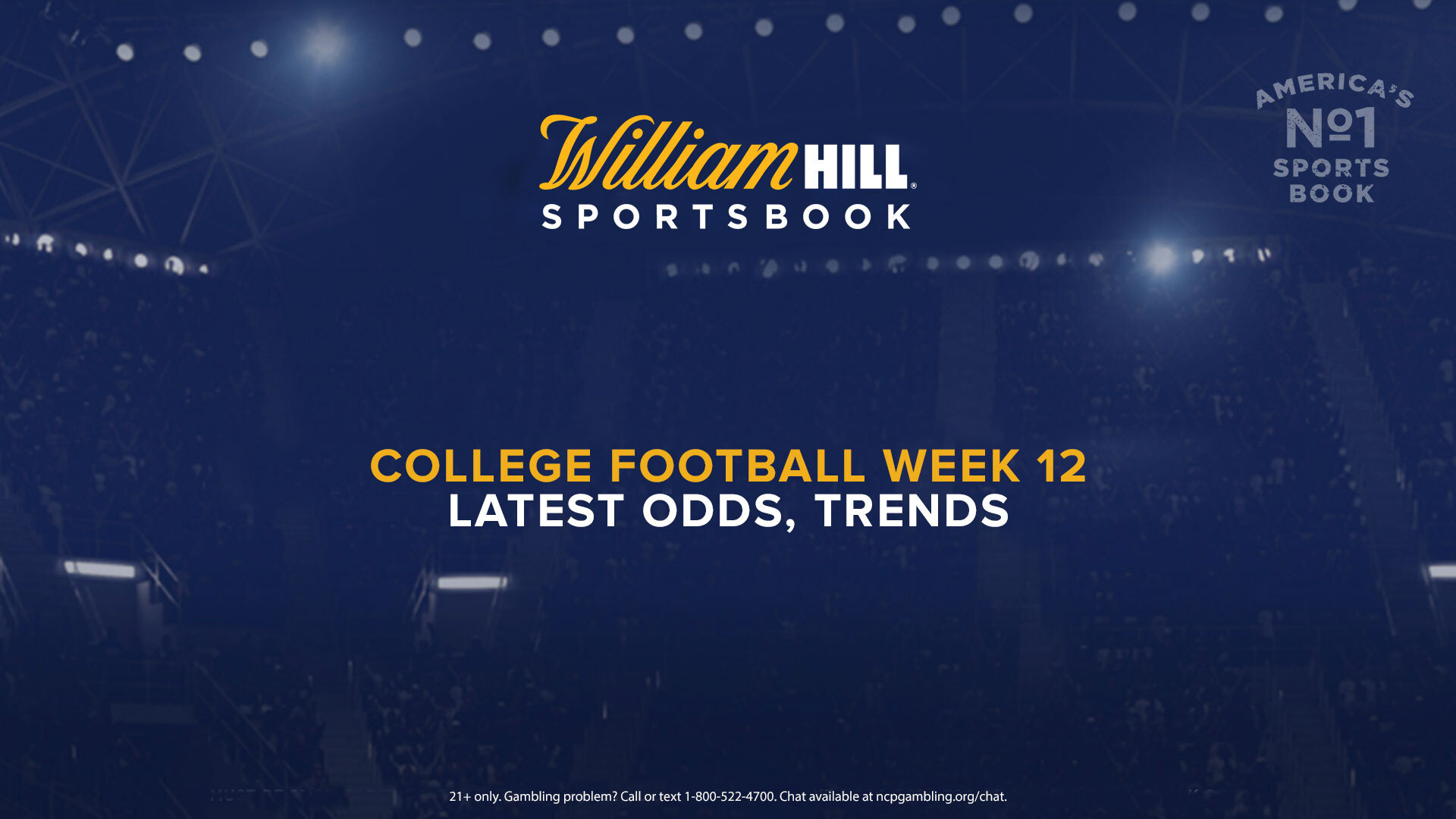 There are three top-25 head-to-head battles on the Week 12 college football slate, and the public has been heavily backing the underdog in one of them so far throughout the week.

Let’s start with the top-10 showdown between No. 3 Ohio State and No. 10 Indiana. The Buckeyes are 20.5-point home favorites over the Hoosiers at William Hill, however most William Hill bettors believe that’s too many points.

“I think this game will be pretty even when push comes to shove,” said Nick Bogdanovich, Director of Trading for William Hill US. “The early action has definitely been an indication that normally where we’d need the dog in this game, we won’t in this game. We’ll either need the favorite or it’ll be a small decision. Ohio State’s a monster team, so I know some money will show up on them at some point. But it is surprising that we’re high on Indiana right now.”

The Hoosiers are bringing in 71% of the total number of tickets and 75% of the total dollars wagered for all spread bets vs. Ohio State. Indiana is one of two Week 12 underdogs involved in a top-25 game to be receiving both the majority of the tickets and dollars thus far, joining Kansas State (+11 at No. 17 Iowa State).

In the other undefeated Big Ten affair, most William Hill bettors are aligned on the favorite. No. 10 Wisconsin is a 7.5-point road favorite at No. 19 Northwestern, and the Badgers are getting 80% of the total number of tickets and 82% of the total dollars wagered.

“Early returns are telling me that we’re going to need Northwestern for a wheelbarrow-full of money,” said Bogdanovich. “But I’m more than comfortable with us needing Northwestern. These teams mirror each other, they know each other well, [Pat] Fitzgerald is an excellent coach, he’ll shorten the game. So I can understand why the public is on Wisconsin, but I don’t mind our spot.”

In Week 12’s third ranked clash, bettors are divided on which team will cover. No. 18 Oklahoma is a 7-point favorite in Norman over in-state rival No. 14 Oklahoma State for Bedlam. While the Sooners are attracting 61% of the total number of tickets, the Cowboys are racking up 51% of the total dollars wagered.

Yet, a Group of 5 contest may end up being the most important game at William Hill in college football this weekend.

“Cincinnati is going to draw huge money,” Bogdanovich said. “They’re going to be one of our bigger decisions. You’re getting a top-10 team in a real comfortable point spread range. We’ll need Central Florida badly, but I don’t mind our spot there either. Central Florida is Central Florida, it feels like they haven’t gotten six points in a long time.”

Check out William Hill’s latest odds and trends for every Week 12 college football game involving a top-25 team below.