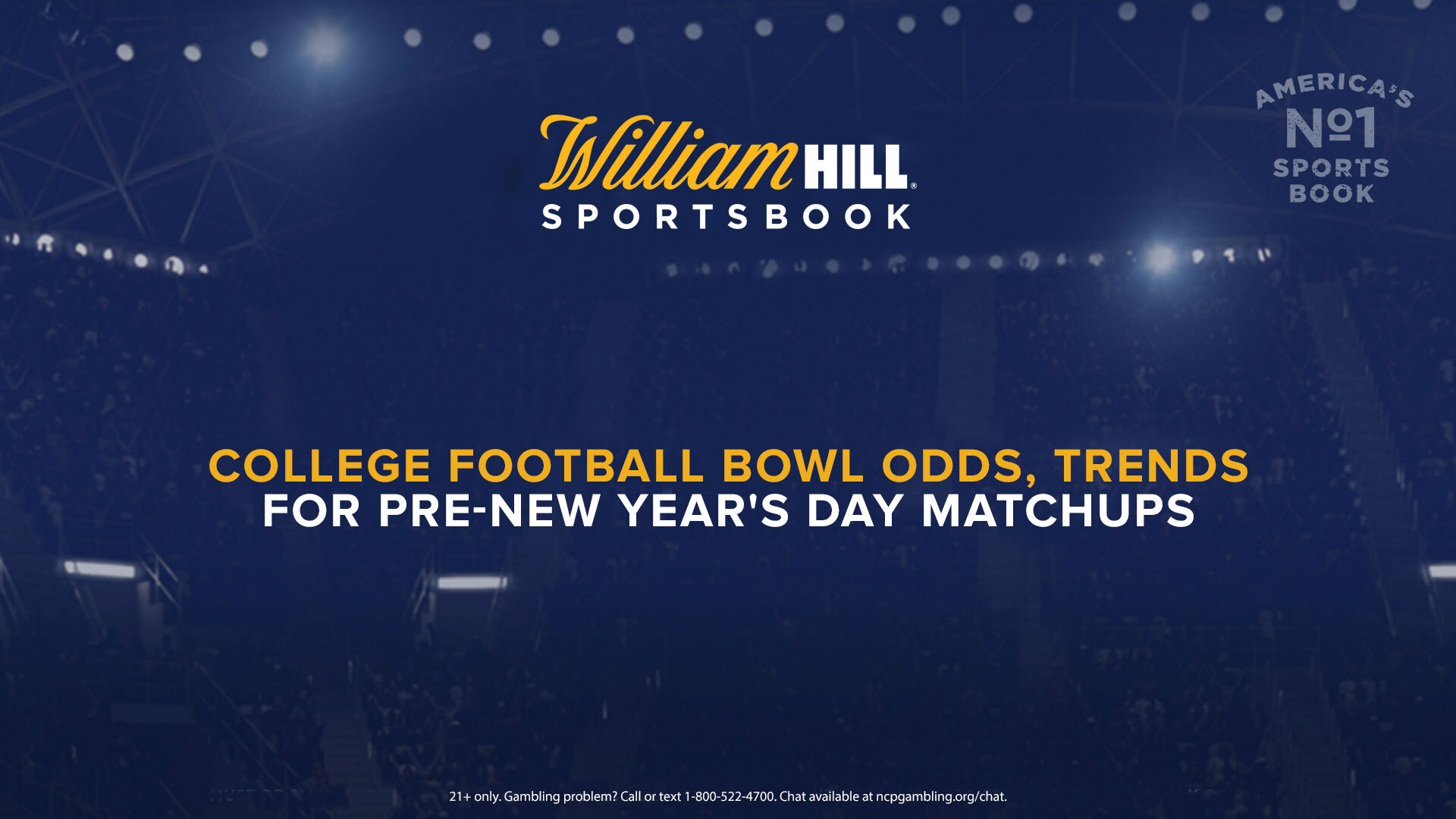 A new year is almost upon us, however there are still quite a few major college football bowl matchups in the final days of 2020. That is highlighted by two top-25 affairs, including a showdown between top-10 teams.

Tomorrow has a pair of juicy clashes, with No. 21 Oklahoma State vs. No. 18 Miami in the Cheez-It Bowl and Colorado vs. No. 20 Texas in the Alamo Bowl. Interestingly enough, both underdogs are generating the majority of the total dollars wagered for all spread bets in those respective matchups.

Oklahoma State opened as a 2-point favorite and got to as high as -2.5, but the Cowboys are now down to -1.5 over the Hurricanes. Oklahoma State does have the edge in total number of tickets at 57%, yet Miami has captured 72% of the total dollars wagered.

“We’re a little high on Miami, but they just lit the total up,” said Nick Bogdanovich, Director of Trading for William Hill US. “It went from 59 to 60.5, so they’re expecting a lot of scoring. Miami has played two good opponents, Clemson and North Carolina, and they got their butts kicked both times. They definitely want to prove that they can play against a quality team. Oklahoma State should be motivated, they’re playing a big-name program, even if they’ve been down for a while. Should be a great game, nice filler for a middle of a Tuesday.”

The other battle tomorrow features a significant line move. After originally being listed as a 13-point underdog, Colorado is all the way down to +8 against Texas. William Hill bettors are divided on this one as well, as Texas is seizing 51% of the total number of tickets and Colorado has reeled in 73% of the total dollars wagered.

“Let’s face it, Colorado will be up for Texas but I’m not sure if Texas will be up for Colorado,” Bogdanovich said. “The sharps are all over Colorado. Texas hasn’t been great as a big favorite of late. A couple of players for Texas have opted out of this bowl game too.”

The biggest remaining matchup of 2020, though, is Wednesday’s Cotton Bowl between No. 6 Oklahoma and No. 7 Florida. This spread has also undergone a major shift, as the favorite has flipped. The Sooners have gone from a 3-point underdog to a 3-point favorite over their SEC foe. Oklahoma is barely leading in both categories, as the Sooners are receiving 53% of the total number of tickets and 51% of the total dollars wagered.

“This is going to be a monster game,” Bogdanovich said. “Oklahoma’s been coming on like a freight train. Florida showed life against Alabama, I’ll give them credit for that. This is a big game for both teams, and the Cotton Bowl is still the Cotton Bowl. It’s going to be a two-way game, that’s usually the case whenever the line is around the pick’em range and both teams are this good. This could be the biggest handle on a non-Playoff game for us, either this or Georgia-Cincinnati.”

The largest wager thus far on any of the pre-New Year’s Day games has come in on Wednesday’s Mayo Bowl. A Nevada bettor placed $11,000 on Wisconsin -6.5 (-110) over Wake Forest for a total potential payout of $21,000. The Badgers are now 7.5-point favorites in that game at William Hill.