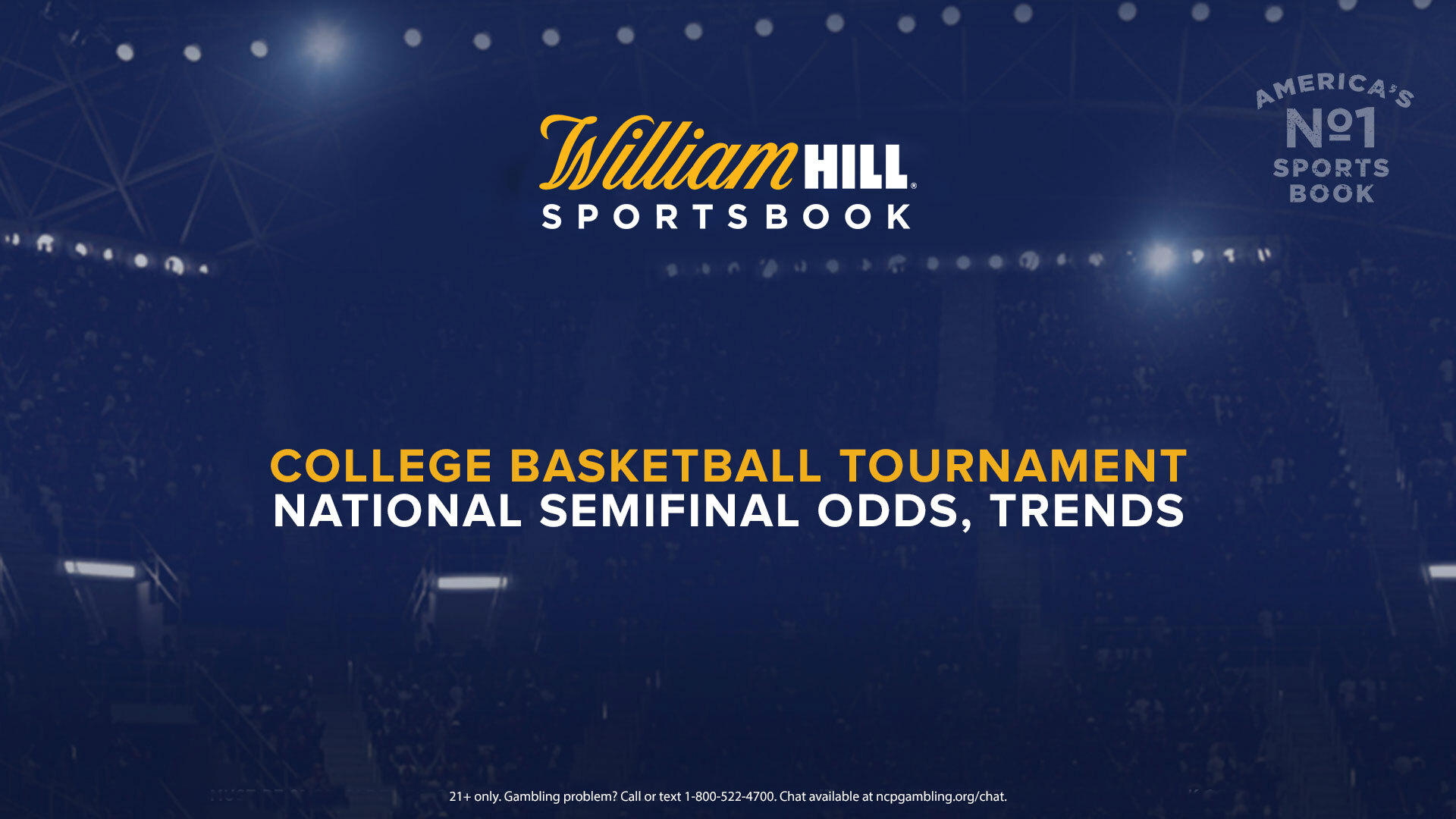 Just three games are left in the NCAA tournament, as four teams will duke it out Saturday to advance to the national championship.

“I think these two games should be the most bet so far this tournament for sure,” said Nick Bogdanovich, Director of Trading for William Hill US. “So much of the money will be coming in tomorrow, but it feels like business as usual so far compared to previous Final Four games. The times for these games are dead perfect for betting, some of the previous times were really late starts.”

“I thought the line would a little higher and it may close higher because of money,” Bogdanovich said. “Looks like we’re about 4-to-1 on straight bets and parlays in favor of Baylor. The public really likes teams with offensive firepower, and Houston doesn’t really score a lot, they excel on the defensive end. They also aren’t in a power conference and they’ve only faced double-digit seeds, so that combo probably factors in to all the Baylor money.”

The majority of William Hill bettors are also aligned on the total, as the over has drawn 66% of the total number of tickets and 57% of the total dollars wagered.

In the second contest, Gonzaga (-1100 ML) is a 14-point favorite over UCLA (+700 ML). That is the fourth time in five 2021 NCAA tournament games that the Bulldogs are double-digit chalk against their opponent. The total has fallen by half a point, dropping from 146 to 145.5.

“I don’t think we’ll end up needing anyone that much in that game,” Bogdanovich said. “The only places where Gonzaga has dominated the betting are teasers and moneyline parlays. Obviously [UCLA coach Mick] Cronin will try and slow this to a crawl. Gonzaga is going to try and speed this thing up. We’ll see what wins out.”