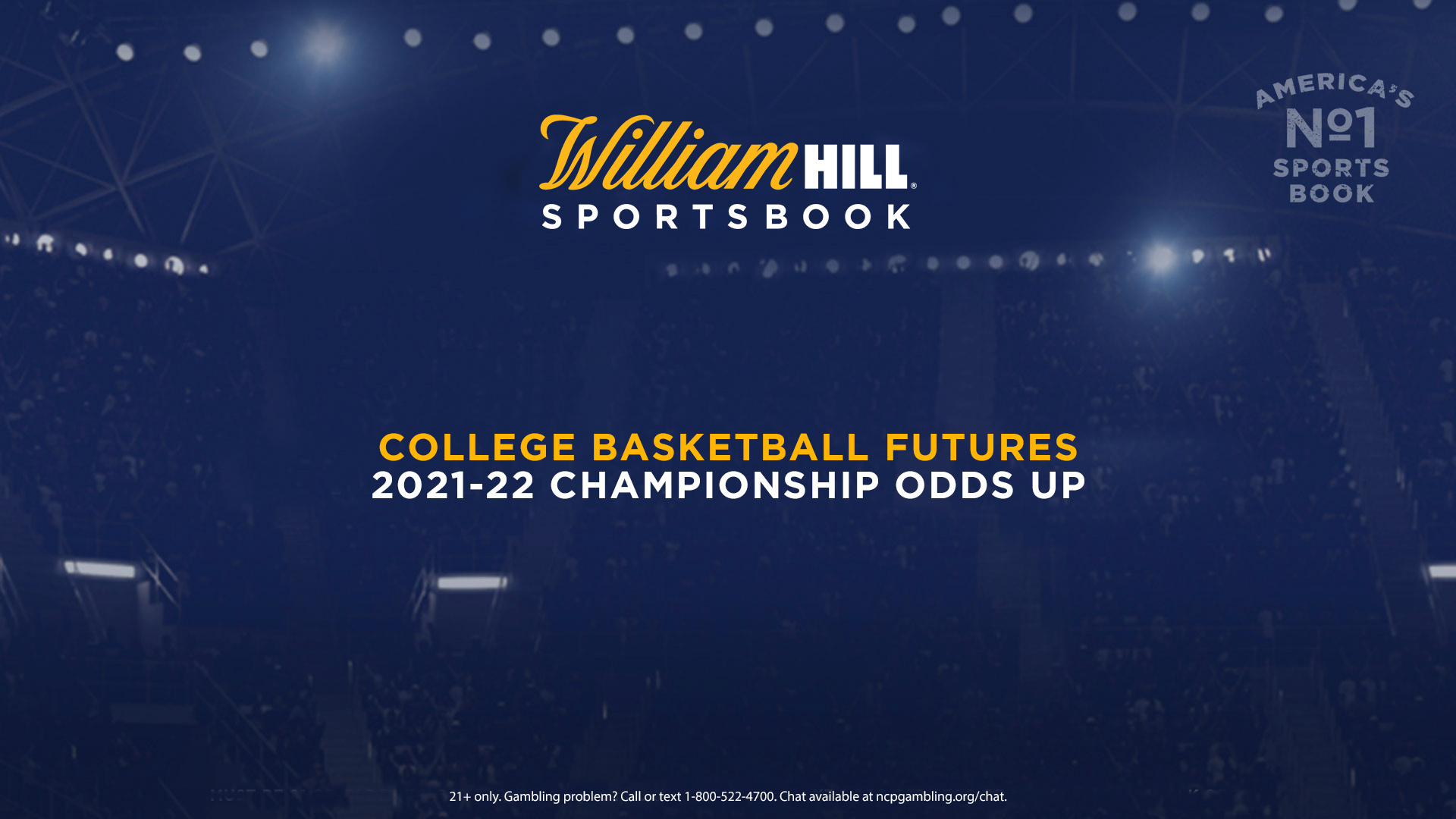 Even with Baylor winning the national championship last night, it’s never too early to start thinking about next year.

William Hill Nevada has released its 2021-22 college basketball national championship futures, as 155 teams have odds listed. And the two teams who just squared off in the title game find themselves atop the board this time around as well.

Gonzaga leads the way at +550, followed by Baylor at +850. When William Hill released its 2020-21 college basketball championship futures in March 2020, Gonzaga was originally listed as a 10/1 co-favorite with Duke, Kentucky and Kansas. Baylor had the sixth-lowest odds at 14/1, trailing those four teams and Virginia (12/1).

“I’d say +550 is lower than usual for a favorite when we release this,” said Nick Bogdanovich, Director of Trading for William Hill US. “But Gonzaga has been so consistent and even if they lose a few of their top players, you figure they’re going to reload.”

Fresh off a surprising Final Four run in the NCAA tournament, UCLA has the third-lowest odds at 12/1. Michigan (14/1) and Duke (15/1) are close behind, with Kansas, Kentucky and Florida State all at 18/1.

“You’d think Duke and Kentucky are going to rebound, it seems like they always do after a down year,” Bogdanovich said. “They each have monster classes lined up. I’d say those prices are in the neighborhood for where they usually open up at.”

Virginia, the 2018-19 national champion, is joined at 30/1 along with Michigan State and Texas. Then three teams are at 40/1 (Louisville, West Virginia and Purdue) and another six are at 50/1 (Arizona, Tennessee, Texas Tech, LSU, Wisconsin and Memphis).

Closer to the bottom of the board, five power-conference squads reside at 2000/1: California, Wake Forest, Boston College, Northwestern and Vanderbilt. After that, 27 teams are displayed at 2500/1, including 2021 NCAA tournament teams such as Winthrop and UNC Greensboro.