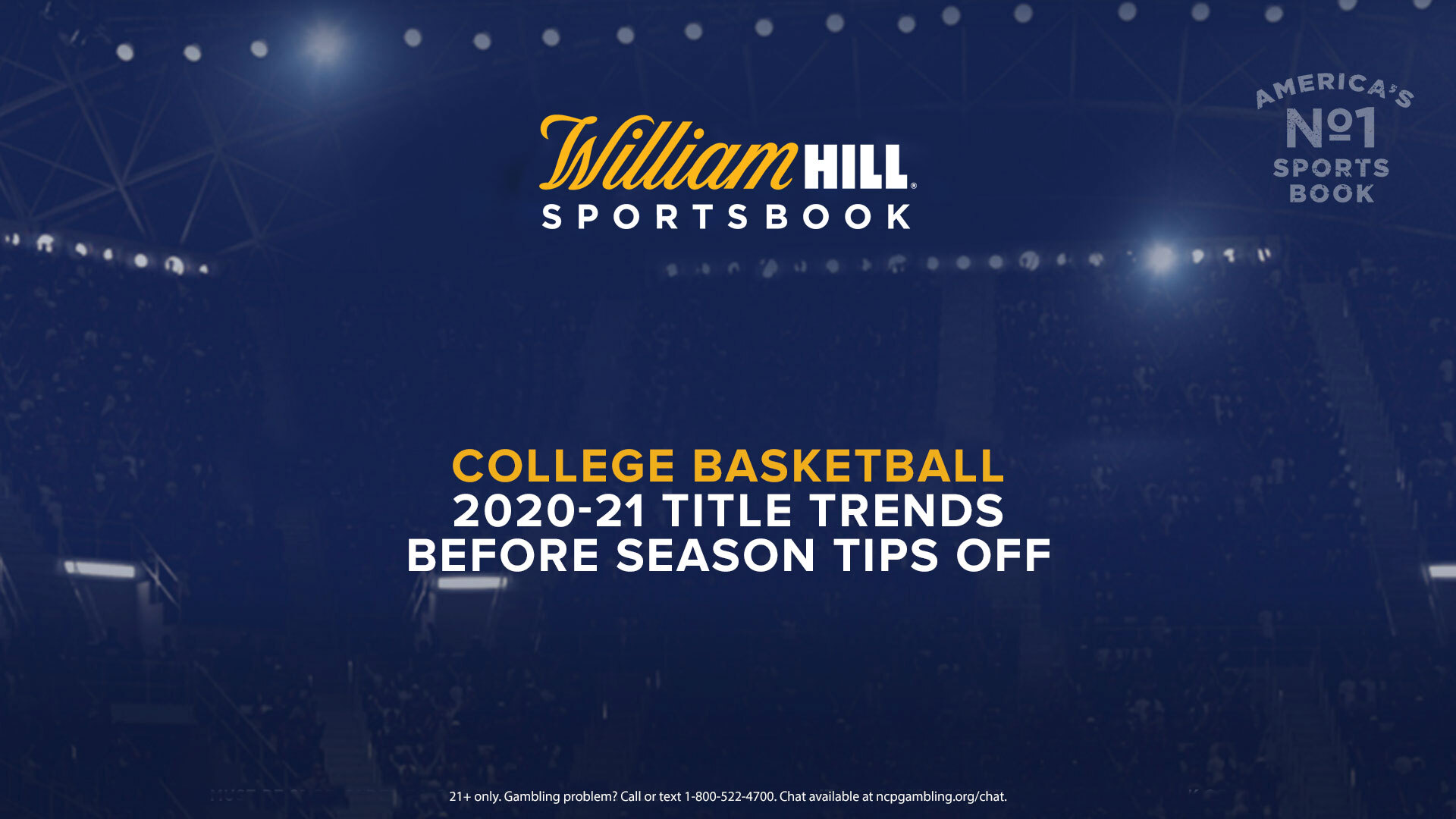 College basketball is slated to tip off tomorrow, and William Hill bettors have had an entire offseason to wager on which team they think will win the title.

When William Hill originally released its 2020-21 college basketball national championship futures in March, Gonzaga, Duke, Kentucky and Kansas were posted as the 10/1 co-favorites. A day before the season, Gonzaga stands alone atop the board at 7/1.

“Gonzaga’s been one of the most consistent teams over the past decade,” said Nick Bogdanovich, Director of Trading for William Hill US. “They’re so solid every year. We’ve taken some money on them to win it all, so that’s also played a part in why they’re the favorite now.”

“I have a feeling that bettors will be more apt to bet the blue bloods knowing that teams like Duke and Kentucky have all these talented kids in their program,” Bogdanovich said. “Those teams are in much better shape to deal with a star player getting coronavirus. When push comes to shove, a lot of money always ends up on the blue bloods. But usually their prices are lower, so it doesn’t really matter to us much.”

“It doesn’t take a lot for liability to add up when it’s in the 75, 100 range,” Bogdanovich said. “We moved Illinois and Memphis fast, because who knows how this season is going to shake out. If there’s ever a season to take a long shot, this is the one. Usually when a Kentucky or Duke or someone of that nature wins, it’s good for us. But when it’s a team who started off as a long shot like Illinois or Memphis, those are the ones that sting us.”

There have been quite a few noteworthy futures bets taken thus far at William Hill as well.