2020 Pro Football Draft Props: Where Do Bettors Think Tagovailoa, Herbert Will End Up? 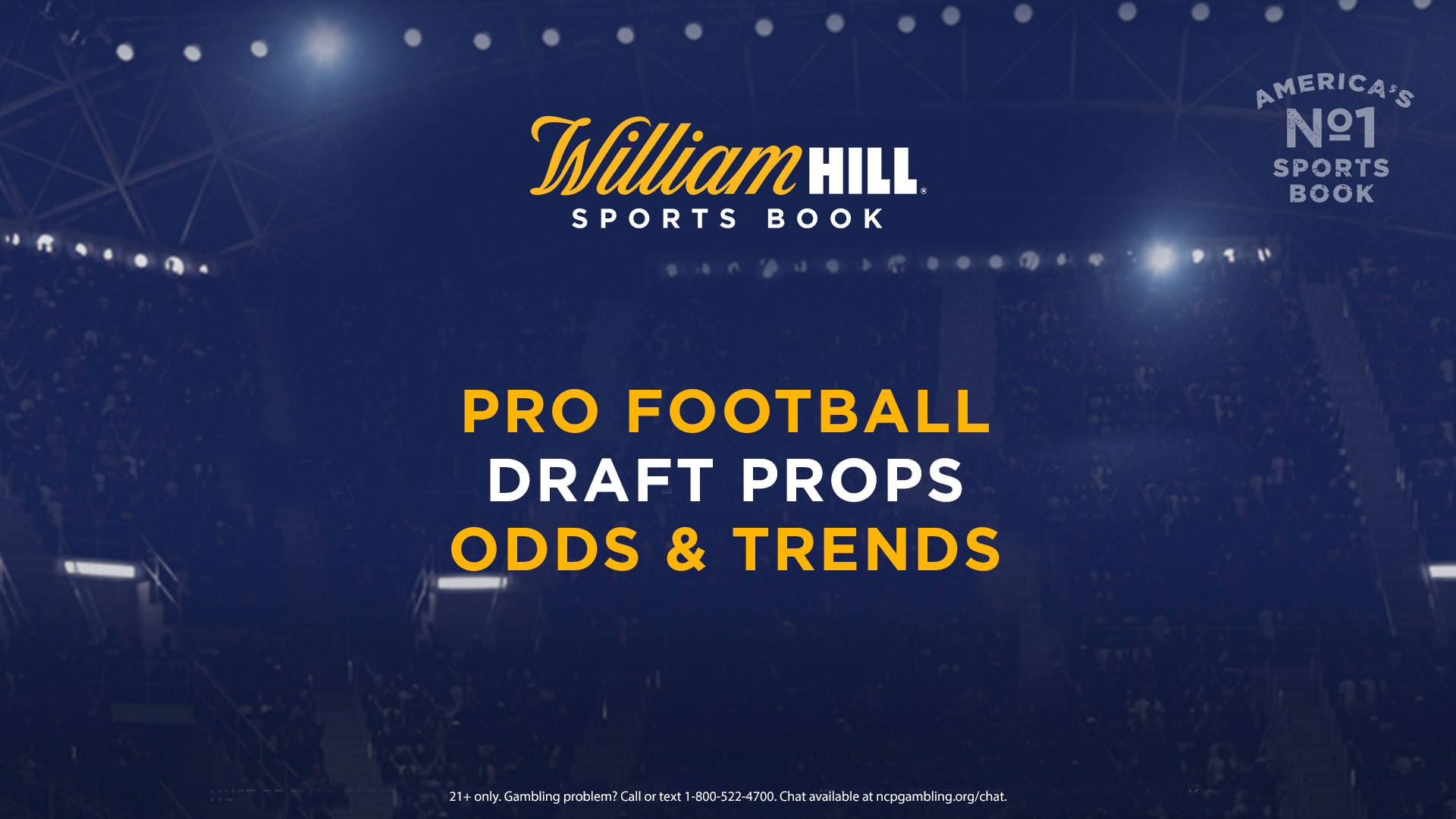 The 2020 NFL draft is now less than three weeks away, with plenty of intrigue about how the 32 picks will play out on Thursday night.

With several draft props available at William Hill in both Nevada and New Jersey, let’s see how bettors think the first round will go.

One of the juicier storylines heading into the event is where quarterbacks Tua Tagovailoa and Justin Herbert will end up. Both figure to be taken in the top 10, but which star signal-caller will hear his name called first?

Herbert is a -260 favorite in William Hill’s “third quarterback taken in the 2020 NFL draft” prop, followed by Jordan Love at 2/1 and Tagovailoa at 5/1. While Herbert leads the way with 66% of the total dollars wagered, it’s actually Tagovailoa who tops everyone with 35% of the total number of the tickets.

Diving even deeper, the public sees a potential West Coast destination for the former Alabama quarterback, as 37% of the total dollars wagered have been on the Los Angeles Chargers (5/2 odds) for William Hill’s “which team will draft Tua Tagovailoa” prop. The Chargers currently have the No. 6 pick in the draft.

Other player-team selections that bettors believe strongly in are the Detroit Lions (an 11/10 favorite) taking cornerback Jeffrey Okudah and the New York Giants (3/1) grabbing linebacker Isaiah Simmons. The Lions are tops in both total number of tickets (38%) and total dollars wagered (24%) on William Hill’s “which team will draft Jeffrey Okudah” prop, while the Giants are at 40% and 53% respectively in the “which team will draft Isaiah Simmons” prop.

Over in New Jersey, 85 new NFL draft props were added this past Thursday. The biggest wager taken in the Garden State thus far has been $4,000 on “more than 3 quarterbacks drafted in the first round” at -400, which would take home $5,000. Another bettor placed $1,500 on Baylor wideout Denzel Mims being selected in the first round at a +125 price, which would net $3,375.

Check out the latest odds for some of William Hill’s 2020 NFL draft prop bets below.